Woman out $100,000 in con that convinced her she was in romance with Bruno Mars 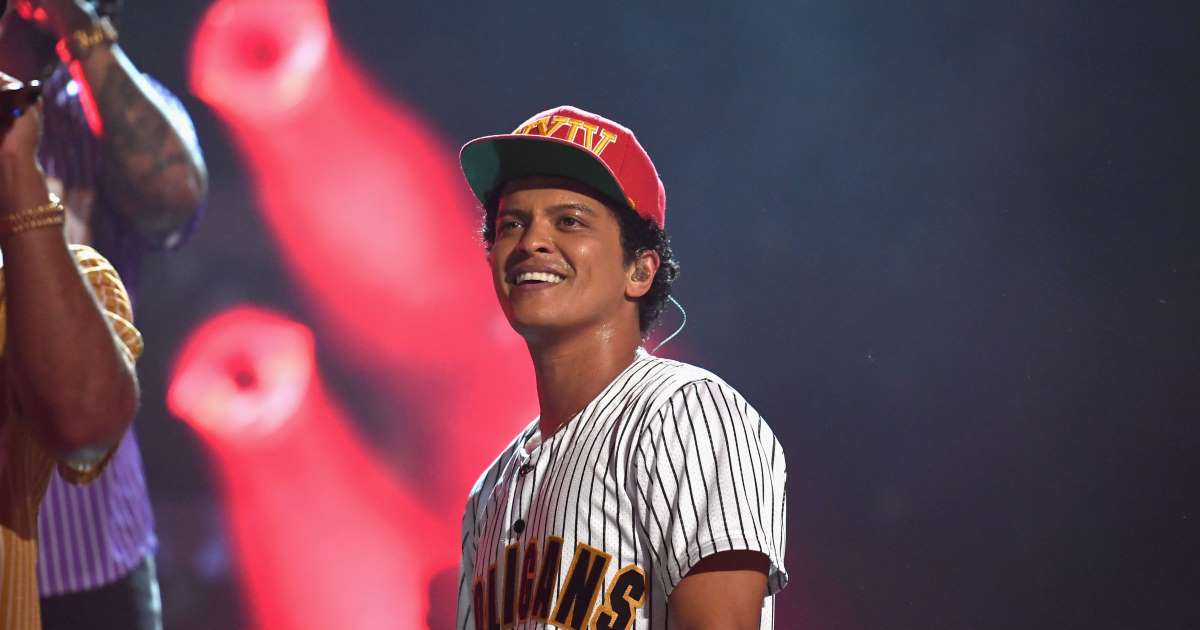 A north Texas woman reportedly coughed up $100,000 to a catfishing con that convinced her she was in an online romance with Bruno Mars.

The case led to a money-laundering charge filed against Chinwendu Azuonwu and his appearance in a Harris County criminal court early Tuesday for a probable cause hearing, online court records show.

Prosecutors claim Azuonwu was behind the scheme that started back in September 2018 and targeted the 63-year-old victim, according to Houston-based KTRK-TV.

The woman reportedly told investigators a person pretending to be Mars reached out and convinced her she shared a meaningful connection with the 35-year-old “Uptown Funk” singer.

Documents obtained by the station say the woman fell in love with the Mars account after it drew her in with her multiple texts and photos of the Grammy winner while he was on tour.

The fraudulent Mars account soon began asking the woman for money, directing her to send a $10,000 check made out to a “friend of the band” for “tour expenses,” KTRK-TV reported.

Two days later, it asked for more funds and received $90,000, the station reported.

The money was deposited in accounts held by Azuonwu and an alleged accomplice, identified as Basil Amadi, prosecutors reportedly said.

Investigators armed with search warrants later found a $90,000 deposit in Azuonwu’s account, which was drained down to a zero balance, according to the report.

Azuonwu is due back in court Wednesday for a bail review hearing, court records show.