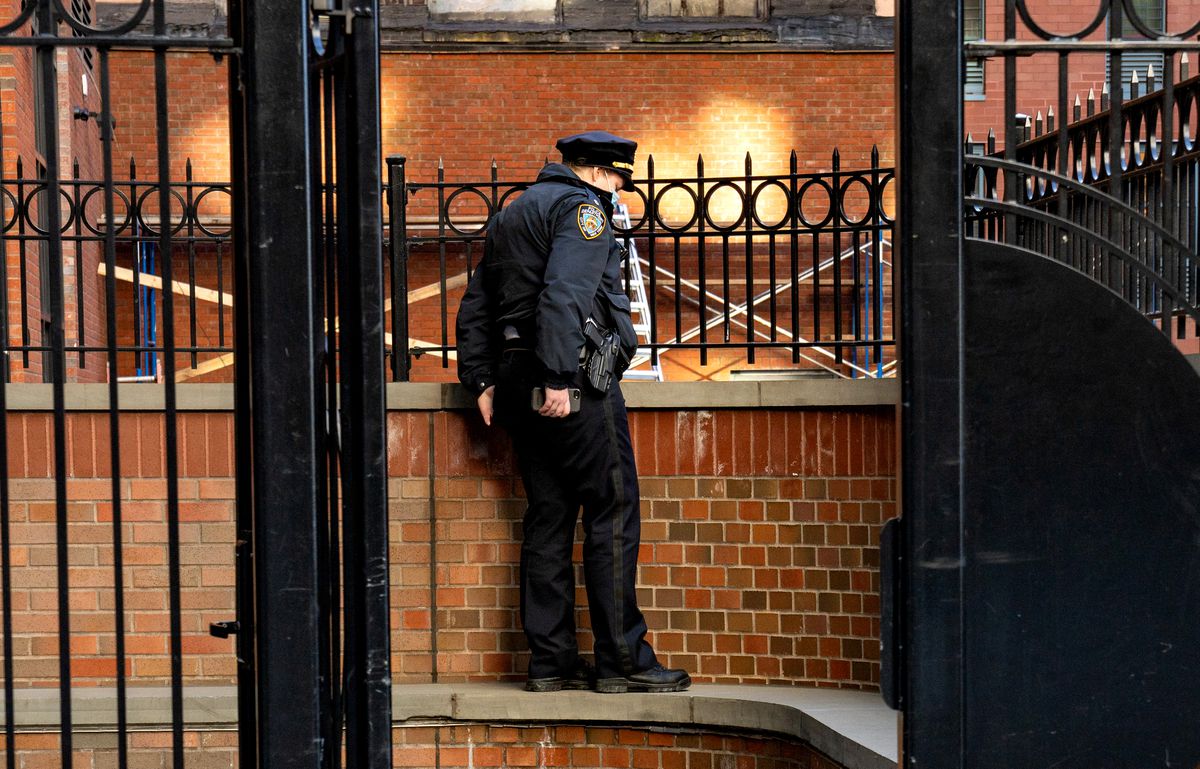 A woman holding her daughter in her arms jumped off the roof of a Hell’s Kitchen building Sunday afternoon, killing both of them, police said.

Both the 39-year-old mother, Oksana Patchin, of Brooklyn, and her 5-year-old daughter, Olivia, were taken to New York-Presbyterian Hospital Weill Cornell, police said. They could not be saved.

She was holding her child when she jumped.

The mother did not leave a suicide note, NYPD sources said.