Scaramucci tweet taunts Trump, who has no way to answer 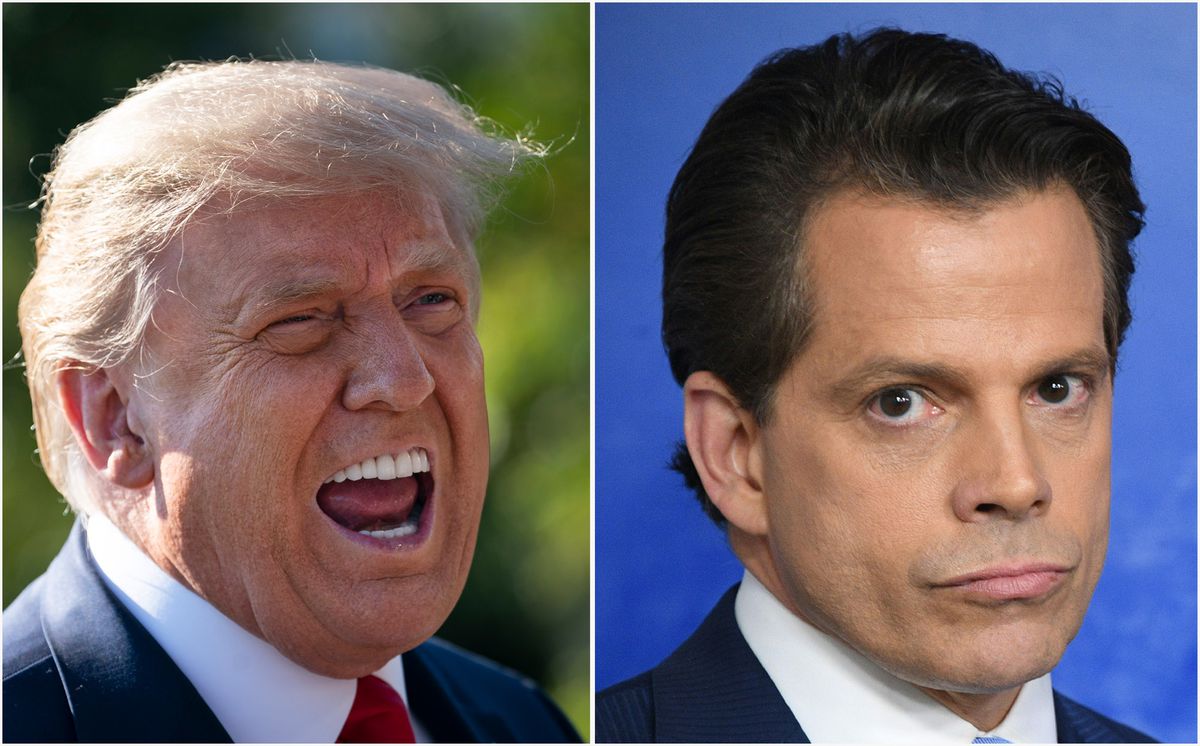 The Mooch is taunting his former boss — who can’t counter with an insult of his own.

Anthony Scaramucci, whose tenure as White House communications director was so short it became slang for a brief moment in time, took to Twitter to tease the outgoing commander-in-chief.

“One Scaramucci left for Trump,” he tweeted on Saturday.

The tweet might have been confusing for some people, but fortunately Dictionary.com stepped in to provide clarity.

“We don’t officially have “Scaramucci” listed on http://Dictionary.com yet, but it’s the equivalent of 11 days,” the account chirped.

The 11 days refers to the time until Joe Biden takes over as president.

Scaramucci replaced Sean Spicer as White House communications director on July 21, 2017, but President Trump canned him on his 11th day on the job, reportedly at the behest of then-Chief of Staff John Kelly.

Since his departure, the man known as “Mooch” has repeatedly launched barbs at Trump, and gotten slammed by the president in the process. In a particularly harsh tweet on Aug. 19, 2019, Trump called Scaramucci a “highly unstable ‘nut job.’”

But Scaramucci didn’t have to worry about dodging a diss on Saturday, since Twitter permanently banned Trump on Friday.