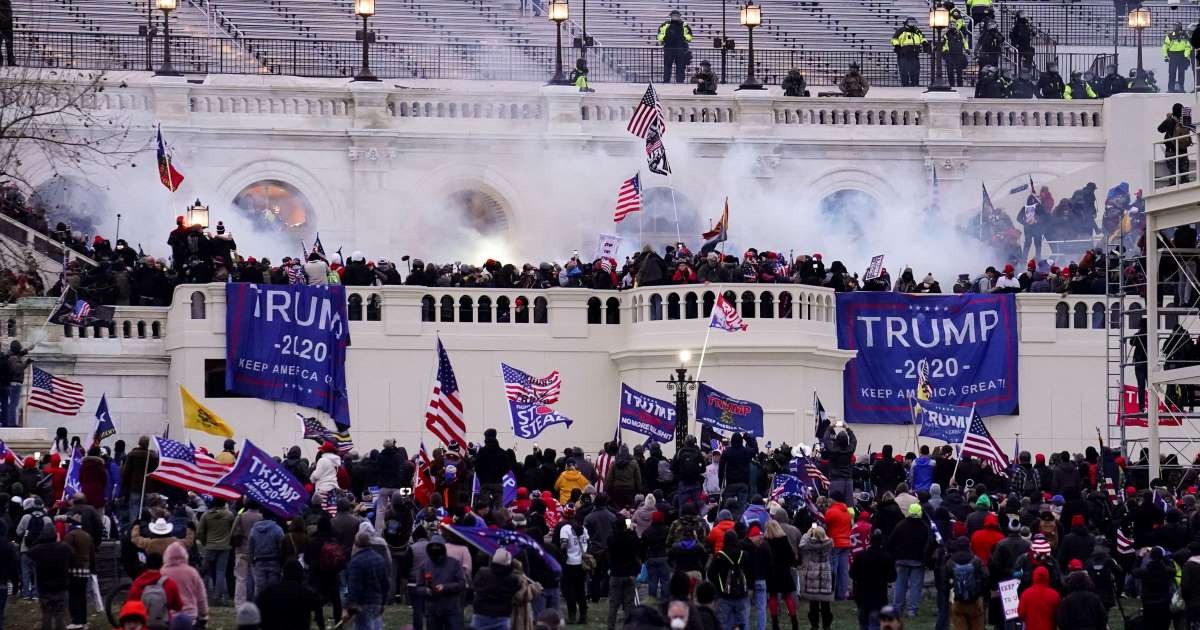 Corporate donors have suspended campaign contributions to lawmakers who voted against certifying the electoral win of Joe Biden and Kamala Harris as President and Vice President, respectively, in the wake of the riots unleashed on the capitol last week by pro-Trump supporters.

Marriott Corp., the world’s largest hotel chain, said Sunday it would stop donations to the 147 Republicans who voted to object to the official tally that had been signed off on by numerous state officials, in keeping with the Constitution.

The chain said Sunday it has taken “the destructive events at the Capitol to undermine a legitimate and fair election into consideration” in deciding to pause political donations to those who voted against certification of the election, reported The Associated Press. While acknowledging an array of views among employees and guests, President and CEO Arne Sorenson said a line had been crossed.

“But what we can’t do is trample the Constitution,” he said in a statement last week. “We can’t use violence and terror to force an agenda.”

Likewise, the Blue Cross Blue Shield Association, the umbrella group whose regional and local health insurers cover about one out of every three Americans, has also said it will suspend political contributions to those lawmakers.

“In light of this week’s violent, shocking assault on the United States Capitol, and the votes of some members of Congress to subvert the results of November’s election by challenging Electoral College results, BCSBA will suspend contributions to those lawmakers who voted to undermine our democracy,” the insurer said in a statement, noting that the contributions are made through its PAC, which is funded by employee contributions. “While a contrast of ideas, ideological differences and partisanship are all part of our politics, weakening our political system and eroding public confidence in it must never be. We will continue to support lawmakers and candidates in both political parties who will work with us to build a stronger, healthier nation.”

Citigroup Inc. has also reviewed its donation policies and found that its PAC had given $1,000 to Josh Hawley (R-Missouri), who was vociferous in his support both of the rioters and of the objections to the election’s outcome.

Some corporate donors are suspending all contributions. JP Morgan Chase, said Sunday that it would pause all such contributions for the next six months, Reuters reported. And Commerce Bank its PAC has “suspended all support for officials who have impeded the peaceful transfer of power,” The Washington Post reported Sunday.

The unprecedented move indicates that the people arguing with math have crossed a line. After numerous unsuccessful court challenges, several recounts and other thwarted attempts to undermine the results of the Nov. 3 presidential election, eight senators and 139 representatives still voted to object to the Biden-Harris ticket’s 306 Electoral College votes and their 7 million-vote popular lead against the incumbent.

They did so even after hundreds of Trump supporters stormed the Capitol building, pinning legislators, journalists and staff alike inside for hours as they vandalized offices and sought specific lawmakers. Five people were killed, including four rioters and a Capitol Police officer. A second officer apparently committed suicide over the weekend.

At least two Republican senators have urged Trump to resign for egging the rioters on and continuing to levy false allegations of electoral fraud.

“These corporations are doing something very new, and something that could potentially alienate an important base for them,” Craig Holman, government affairs lobbyist for the watchdog group Public Citizen, told The Washington Post. “I’ve never heard of this happening before.”