Woman bites dog in Ohio, says her own pooch was under attack 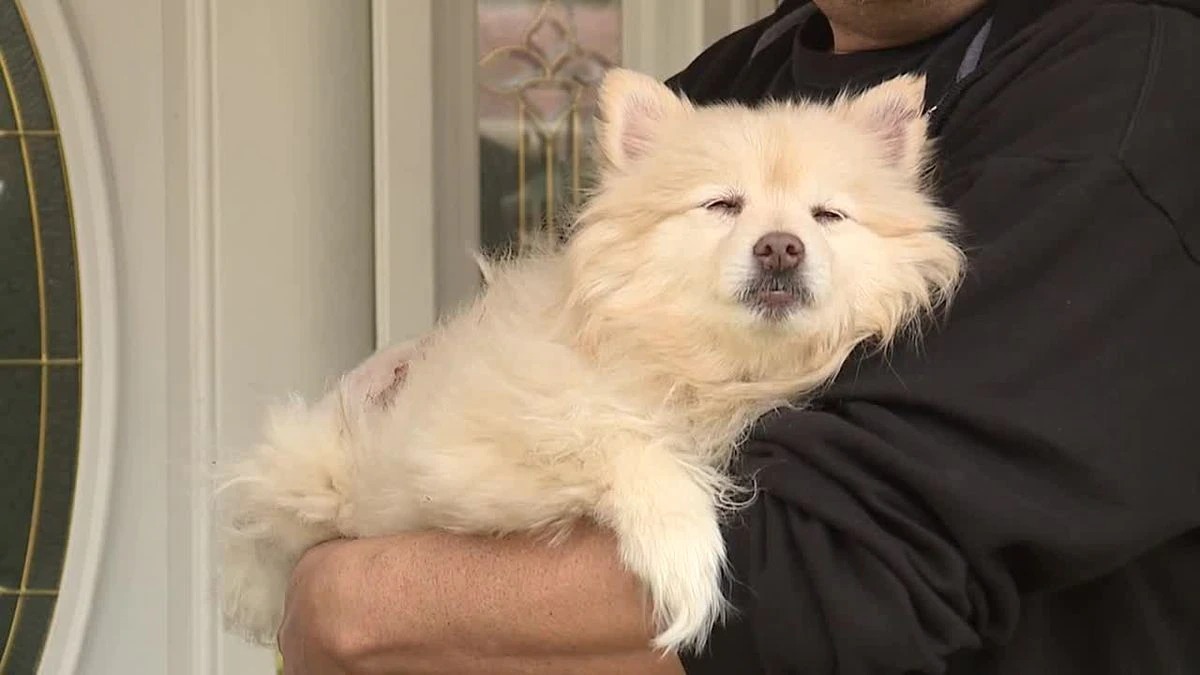 An Ohio woman bit her neighbor’s dog in what she said was a desperate attempt to save her own dog.

Jennifer Love, 52, was watching her pomeranian named Kevin as the pooch was attacked by a neighbor’s pit bull in Newton Township on Monday, according to Cleveland Fox affiliate WJW.

Grainy video showed Love running over and trying to wedge herself between the two dogs, but she had no success physically prying the pit bull off Kevin, she told WJW. So in a desperate measure, she took a bite.

Love said biting the pit bull’s ear successfully distracted the aggressive dog and gave her a chance to escape with Kevin.

“It was live or die at that point,” Love told the station. “I was losing and the dog was dying.”

Love drove Kevin to a veterinarian near Newton Township, about 30 miles east of Columbus. She then went to a hospital for people because she broke a tooth taking a bite of a dog.

The pit bull’s owner, William Dempsey, was given a summons and accused of failure to keep an animal properly restrained, the Warren Tribune Chronicle reported. Dempsey, 42, told the cops the dog escaped its tether a few blocks away. Animal control officers took the pit bull away.

Love stood by her decision.