Will Smith refused to leave Oscars after slapping Chris Rock 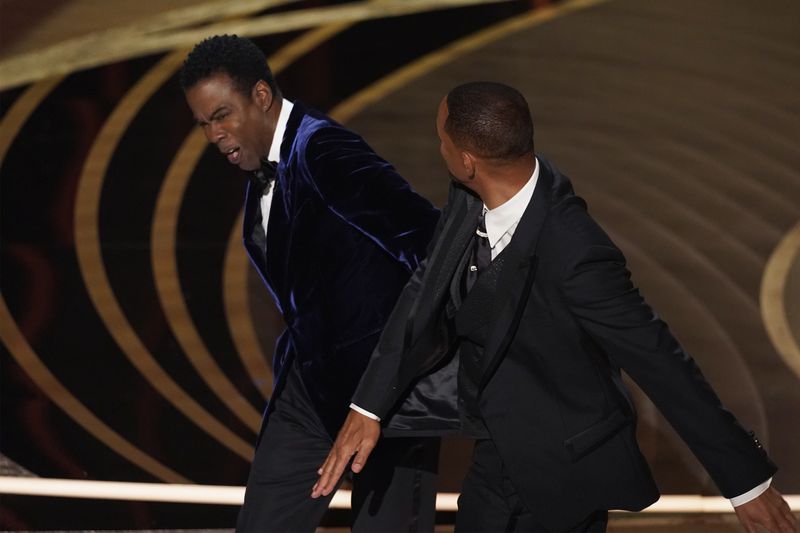 The Academy asked Will Smith to leave the Oscars ceremony on Sunday after he slapped Chris Rock on stage, but the movie star refused, the Academy of Motion Picture Arts and Sciences said Wednesday.

The Academy said it would initiate “disciplinary proceedings” against Smith for the slap, according to a statement obtained by The Hollywood Reporter.

The posh group’s board of governors met Wednesday to discuss the next steps after Smith walked on stage and slapped Rock because Rock made a joke about Jada Pinkett Smith.

Smith won the Oscar for best actor minutes later for his performance in “King Richard.”

Whoopi Goldberg, a member of the board, said Smith wouldn’t have that Oscar taken away but would face “big consequences.”

Only Roman Polanski, Bill Cosby and Harvey Weinstein have been expelled from the Academy before. Still, Polanski and Weinstein kept their Oscars. Cosby never won one.