Will Smith admits, ‘I’m in the worst shape of my life,’ then proves it 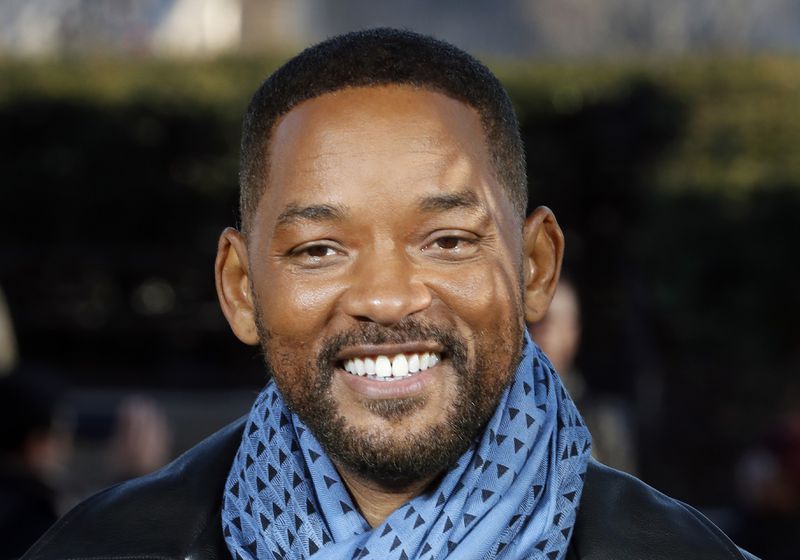 He’s getting jiggly with it.

If celebrities weren’t just like the rest of us before, Will Smith demonstrated that the pandemic era evened things out when it comes to weight gain.

“I’m gonna be real wit yall — I’m in the worst shape of my life,” the “Seven Pounds” actor captioned a photo showing him in tight shorts and an unzipped sweatshirt that shows the famously fit actor sporting a bit of a dad bod.

Numerous studies show that weight gain has been a concern for Americans kept indoors for the past year on account of the pandemic lockdown. Smith’s brutally honest proclamation made him a champ on Instagram.

“This is the most amazing post in the history of social media,” declared “The Tonight Show” bandleader Questlove.

Musician Ludacriss responded to the photo and its caption with a string of emoticons.

“You’re Will Smith!! You can be in whatever shape you want,” British singer Sonna wrote on Instagram.

The 52-year-old star, who stands about 6-foot-2, was expected to get back to work on “Bad Boys 4″ before the pandemic started, the Hollywood Reporter revealed in January 2020.