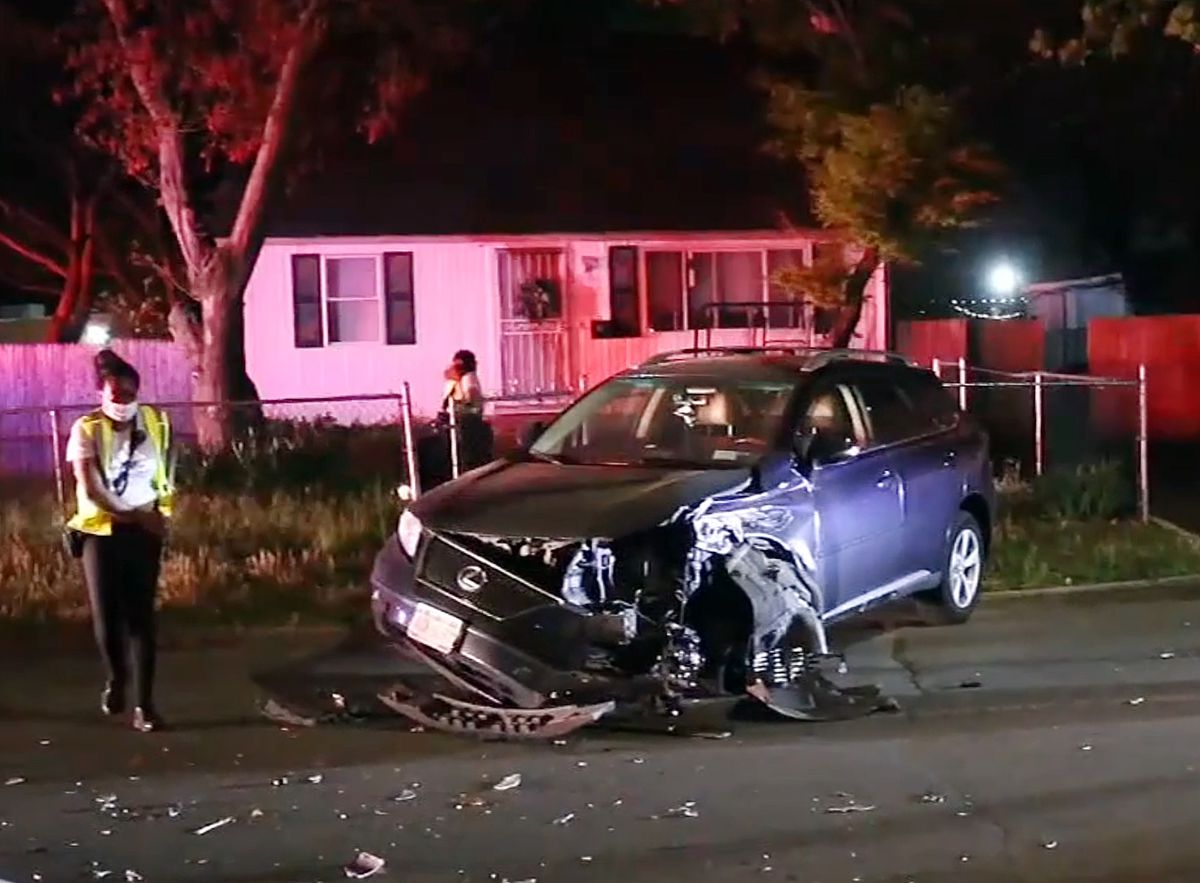 An 8-month-old baby girl has died and her mother was injured after a hit-and-run crash on Long Island, officials said.

The baby, identified by police as Saige Berry, was in a 2006 Nissan Murano heading eastbound on Davidson St. near Pine St. in Wyandanch about 9 p.m. Sunday when the car collided with a westbound 2010 Lexus and overturned, Suffolk County police said.

The driver of the Nissan abandoned little Saige and her mom, Dywanna Finney, 24 , and fled on foot, cops said.

Saige, who wasn’t in a car seat, was rushed to Good Samaritan Hospital Medical Center in West Islip in critical condition and died Monday, police said.

Police were searching for the Nissan driver Monday night; authorities wouldn’t disclose the driver’s relationship to the baby and her mom.