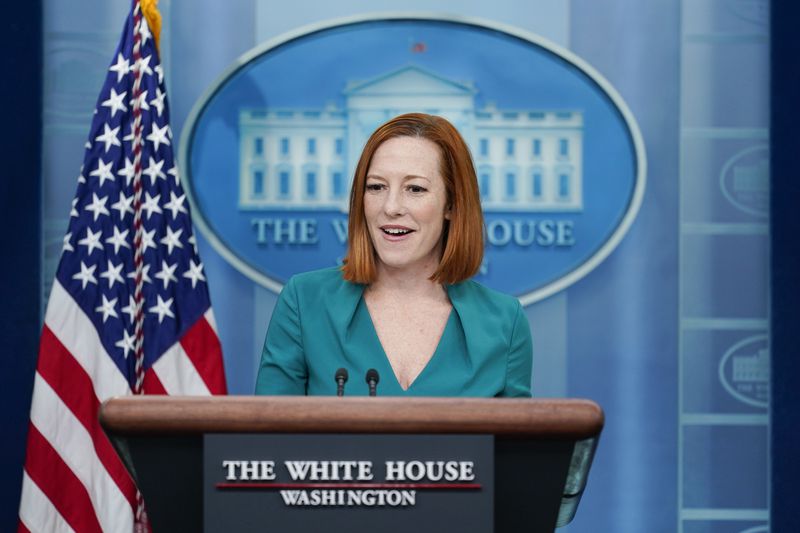 Jen Psaki plans to leave the White House for a high-profile gig with MSNBC.

The first White House Press Secretary for the Biden administration has not yet signed a contract but is in the final stages of talks with the liberal-leaning network, Axios first reported on Friday.

Neither Psaki nor MSNBC has publically commented.

In a statement given to the New York Times, the White House said, “We don’t have anything to confirm about Jen’s length of planned service or any consideration about future plans. Jen is here and working hard every day on behalf of the president to get you the answers to the questions that you have, and that’s where her focus is.”

Psaki is expected to remain in the press secretary role for at least a month and plans to attend the White House Correspondents Association’s annual dinner at the Hilton Hotel in DuPont Circle on April 30.

Just two weeks ago, Psaki announced she was positive for COVID-19 and did not accompany President Biden to Europe for urgent meetings with world counterparts on Russia’s invasion of Ukraine. It was the second time she tested positive, having contracted the virus last October ahead of Biden’s trip to the G-20 summit in Rome.