What Trump may be plotting: This might be a momentary tantrum; it may well be something more sinister 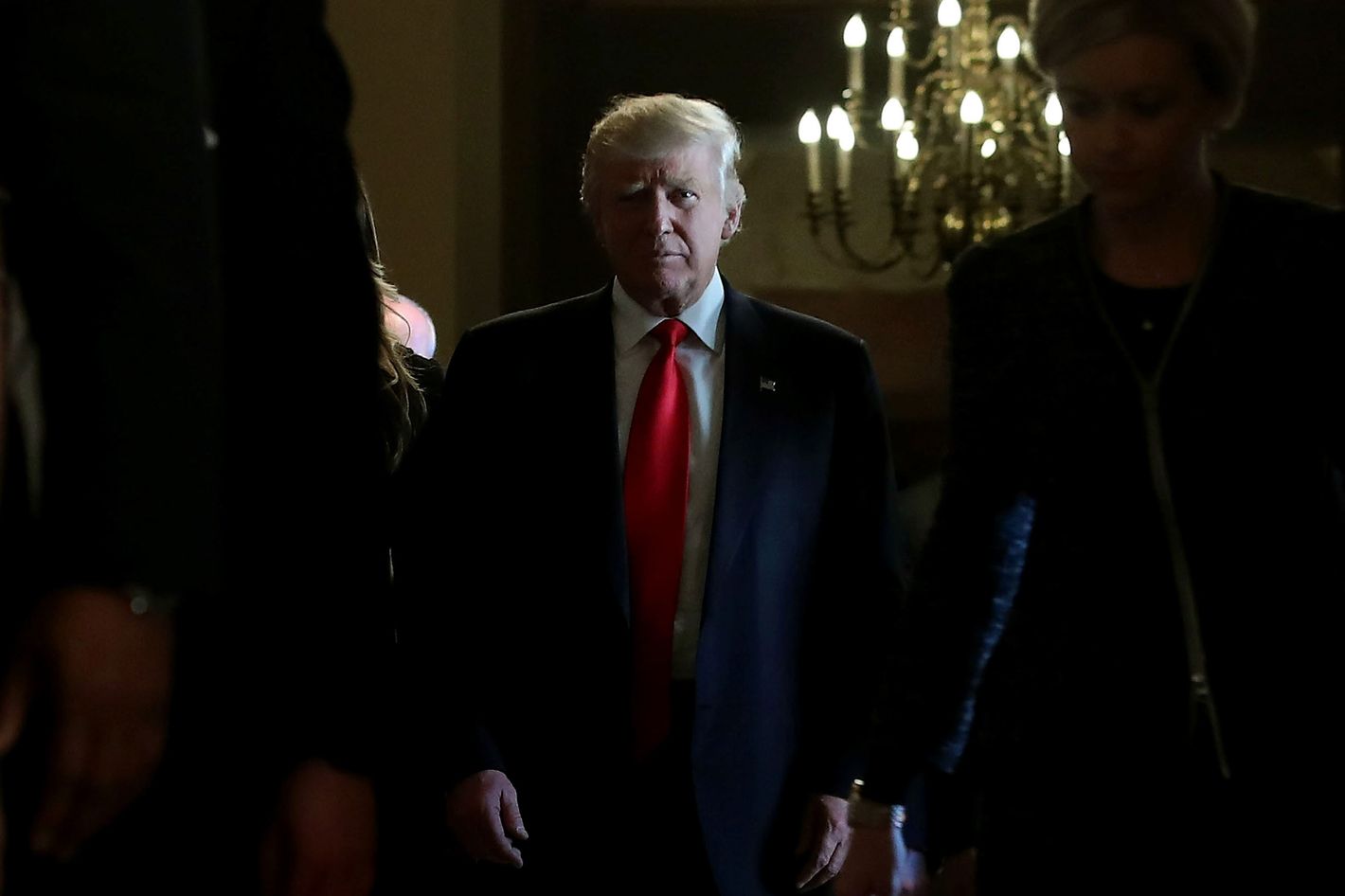 We see it unfolding before us. The plan, though horrifying, is simple.

1. Sow seeds of doubt by promoting specious claims about the integrity of the election, undermining and therefore disqualifying it.

2. Begin court proceedings, hoping to toss out votes for your opponent, but with the more likely objective of giving your unsubstantiated claims a semblance of legitimacy while excusing your refusal to accept the election results.

3. Maintain a tight grip of control over the Republican Party, wielding your influence with the base as a club over GOP politicos in order to quash any dissent.

4. Dismiss anyone who might not be loyal to you and replace them with avowed loyalists who are willing to do your bidding.

5. Lead a national disinformation campaign, spreading lies and innuendoes through state-allied media — in this case Fox News, in particular via Trump administration lackeys.

6. Refuse to cooperate with your opponent and his transition team. Emily Murphy, the head of General Services Administration, has refused to acknowledge that Biden won the election and to release the millions designated to enable the transition to commence. Biden has also been unable to begin receiving intelligence briefings.

7. Begin floating the idea of overturning the will of the people in order to “protect the integrity of the election” by having the vote thrown out in particular states, with state legislatures appointing electors that the people did not choose.

8. Use the power of the presidency and its departments to further undermine the election. Trump’s lapdog attorney general, William Barr, has now authorized federal prosecutors to look into voter fraud claims, despite the fact that there is zero evidence of wide-scale voter fraud.

9. Wield the threat of mob violence. Trump has continued to rile up his most extreme supporters. In some cases, this has meant only protesting, which is certainly their right. But Trump’s supporters often carry weapons, and the president is keen to embrace thuggery.

10. Have GOP-led legislatures refuse to certify the election results. This is far-fetched for sure: State laws prevent it. But that doesn’t mean Trump won’t try. Or won’t at least try to use the courts to stall and claim the vote was illegitimate.

11. Completely refuse to give up power. Let’s hope we don’t get to this last one.

It would definitely be difficult for the Trump team to pull off all these machinations. That being said, it’s important that we prepare. You can be certain that, despite their calm exteriors, Democrats like Chuck Schumer and Nancy Pelosi and the leaders of the Biden team have been meeting and have been discussing the possibility that Trump just might not leave office, despite the fact that he not only lost the Electoral College, but this time lost the popular vote, it’s likely, by somewhere north of 6 million.

If Trump refuses to go, it’s the people who will have to take action by taking to the streets — not violently, but through large scale protests and civil disobedience. Violence, remember, is not only wrong; it would also play right into Trump’s hands.

We have to be ready because, if we’re not, we may find that what previously was considered unthinkable has become our new reality.