Cardi B apologizes to Hindu community for offensive Reebok promotion 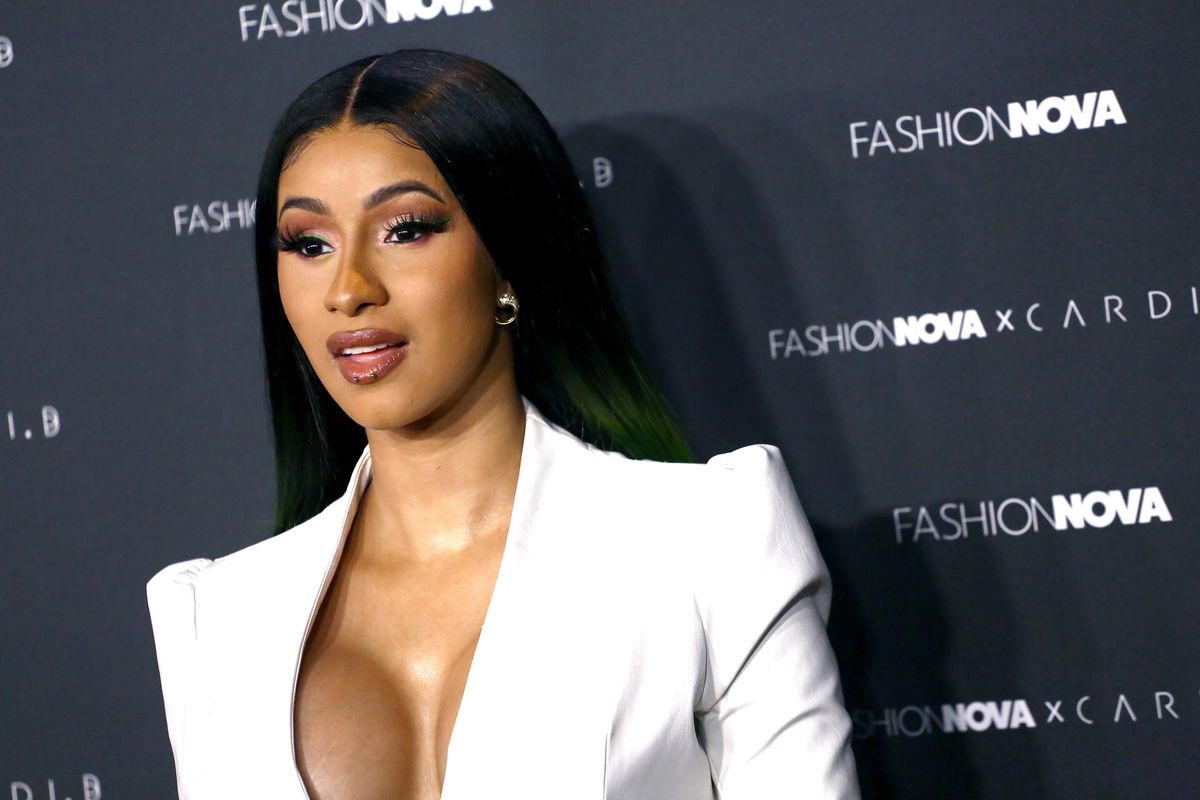 Cardi B has felt the heat from members of the Hindu community.

The Grammy Award-winning hip-hop superstar caused a stir with a recent appearance on the cover of Footwear News as a promotion for her new collaboration with Reebok.

In the cover shot, the “Bodak Yellow” rapper holds a shoe while multiple arms stretched out around her from her shoulders.

According to The Indian Express, she was paying “homage” to the Hindu goddess Durga.

“Like Durga, Cardi B is a dominant female voice at a critical time,” the outlet proclaimed.

Only thing is that likeness wasn’t met with open arms – sparking a backlash on social media.

The sexually explicit Atlantic Records artist — whose real name is Belcalis Marlenis Almanzar — has been accused of cultural appropriation.

“My religion is not yours to appropriate or even use as a promoting tool for something like shoes..its insulting the Goddess Durga..we even remove our shoes before praying seriously not done #CardiB I hope u apologise,” one Twitter user wrote.

“…This is plain disrespect and in no way cultural appreciation,” another blasted. “She can’t getaway [sic] with this without addressing and apologizing for mocking our culture.”

The so-called “homage” was called “a load of s–t!” and “straight up racist” by another Twitter user.

The “W.A.P.” lyricist took to Instagram to make a mea culpa.

“When I did the Reebok shoot, the creative [team] was telling me, ‘You’re gonna represent a goddess,’ that she represents strength, femininity and liberation,” she said in a video message in her stories. “That’s something that I love and I’m all about and I thought it was dope.”

The 28-year-old Bronx native added: “But if people, I’m offending their culture or their religion, I want to say I’m sorry, that was not my intent.”

Cardi B added that she wouldn’t like people disrespecting her own religion, so she had no intention of doing just that with the photoshoot.

“I wasn’t trying to be disrespectful, maybe I should’ve done my research and I’m sorry,” she concluded. “I’m gonna do more research for the future.”