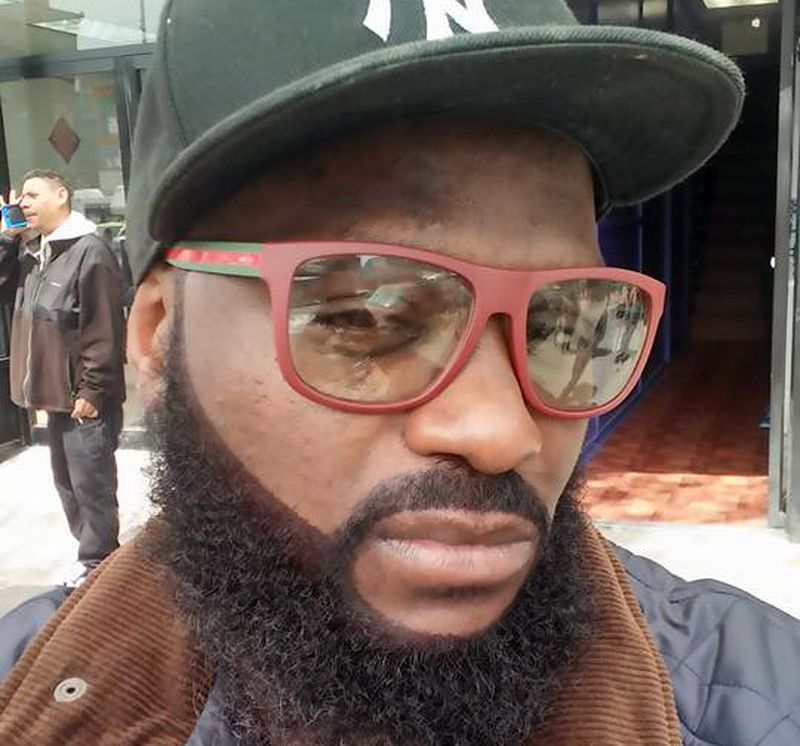 The family of a Brooklyn dad shot dead outside a city housing project said Thursday they’re still processing the tragedy.

“We don’t know what happened,” said the mother of Romaine Mazyck, 47, who was shot in the head and chest outside the Howard Houses on Osborn St. in Brownsville Wednesday night. “We’re not doing good. Not good at all.”

Cops believe the gunman shot Mazyck at close range at about 9:05 p.m. after a dispute over drugs, police sources said.

A friend of his told the Daily News Wednesday that Mazyck was a heroin user, and was just visiting the Howard Houses.

Medics took him to Brookdale Hospital, but he couldn’t be saved.

“He was a good person and a good son. He leaves an 11-year-old boy,” said his mother, who didn’t give her name.