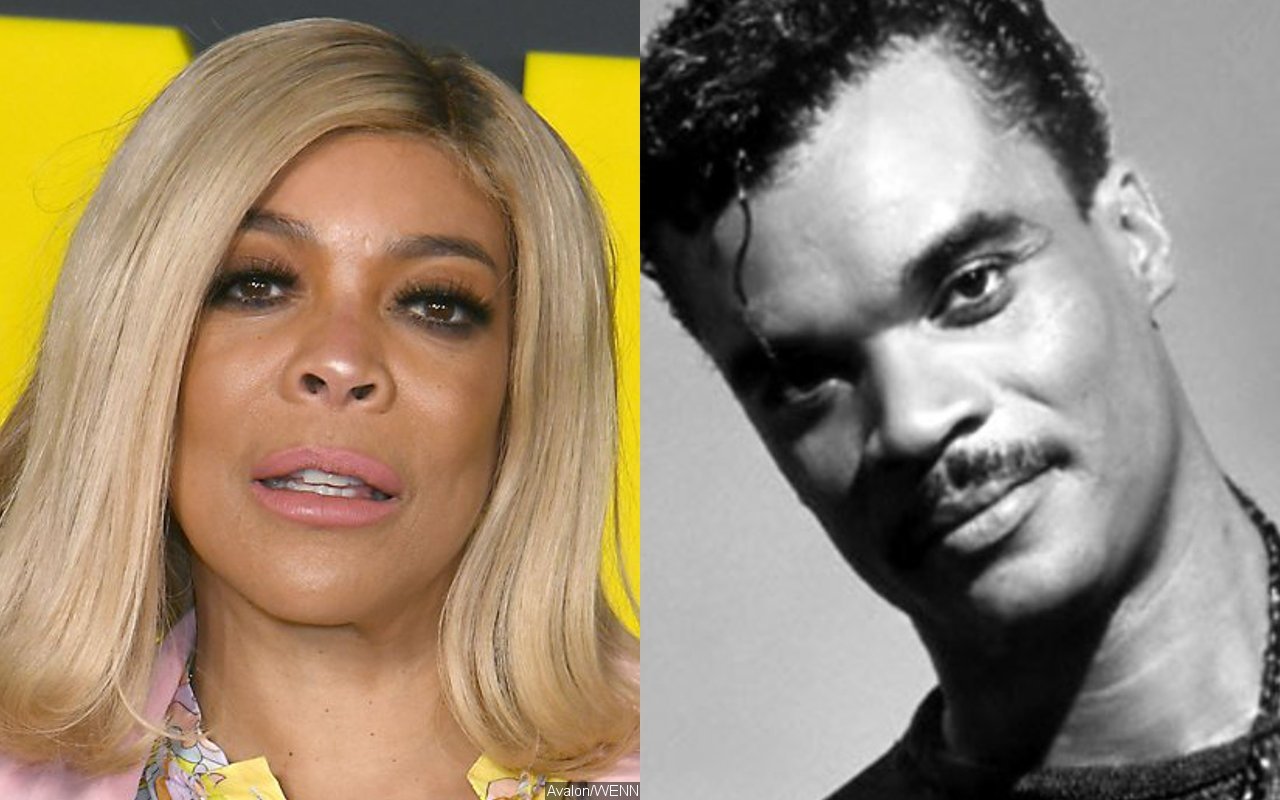 Wendy Williams, who built her career on dishing the dirt about celebrity notables on radio and television, has come clean about one of the biggest secrets out of her upcoming Lifetime biopic, “Wendy Williams: The Movie.”

In an interview Wednesday with the Daily News, the daytime diva opened up about an alleged date rape that occurred early in her career as a radio jock in Washington, D.C. — and revealed that late R&B crooner Sherrick was the rapist.

“His name was Sherrick [and] he was a one-hit wonder, remember the song. It was called ‘Just Call’ and it was number one on the R&B charts and an overnight sensation,” she told The News about the late 1980s encounter.

“He was in D.C. I was a cute radio DJ. He’d asked me did I want to accompany him to his album release celebration in D.C. and I said ‘yes.’ I got off the air and went back to his hotel room with him,” Williams, 56, continued.

“He said he wanted to shower and freshen up and introduced cocaine to the scene,” she added. “I was already familiar with cocaine so I was continuing to party while he was in the shower. And I was sitting on the bed minding my own business.”

As in her 2001 New York Times best-selling memoir, the Emmy Award-nominated host shared details of the sexual assault in the Darren Grant-helmed film and its corresponding documentary, “Wendy Williams: What A Mess,” both premiering Jan. 30.

In the warts-and-all biopic, the rape scene that took place around 1988 is played out in harrowing detail with actor Nykeem Provo portraying the rapist, named Ricky Tony, in the film.

Ciera Payton, who stars in Tyler Perry’s BET+ series “The Oval,” takes on the task of playing Williams in the two-hour film that leaves almost no stone unturned.

In the tear-filled, somber-toned documentary, Williams fights back tears as she recounts the incident.

“I left after that and went home and scrubbed my skin off, cried and that was that,” the Asbury Park, N.J., native recalled. “I never told anybody. I just handled it and that’s it.”

At one point, the documentary interviewer probed her to name her rapist before cutting to break.

“You want me to tell you his name, it’s my story to tell and I know I can say his name but I’ll let him breathe because he was a one-hit wonder,” Williams said, not realizing that Sherrick had died in 1999. She filmed the documentary last fall.

“Thank God I am not dead and diseased,”she said. “If anything it made me more focused and determined to move on with my life.”

Williams told The News: “You know, he did what he did, I didn’t think his name was that important because, first of all, while doing that documentary, and also simultaneously, you know, thinking about what parts of my life I was going to show regarding the movie, I couldn’t believe my good fortune…”

A former member of Motown group, Kagny, Sherrick (whose real name was F. Lamotte Smith) branched out into a solo career and was featured on the soundtrack to “The Last Dragon.”

As a recording artist on Warner Bros Records during the 1980s, he enjoyed success as a radio sensation with the song “Just Call,” which made it to the Top 10 on the Billboard R&B singles chart.

The Sacramento, California, native also had a moderate hit with cover rendition of “Baby I’m for Real,” recorded by the Originals in the late 1960s.

After a substance abuse battle, Sherrick reportedly died Jan. 22, 1999, at the age of 41 of unknown causes.