Wearing horns and fur pelts during the Capitol, Jacob Chansley now wants to testify against Trump at impeachment trial. 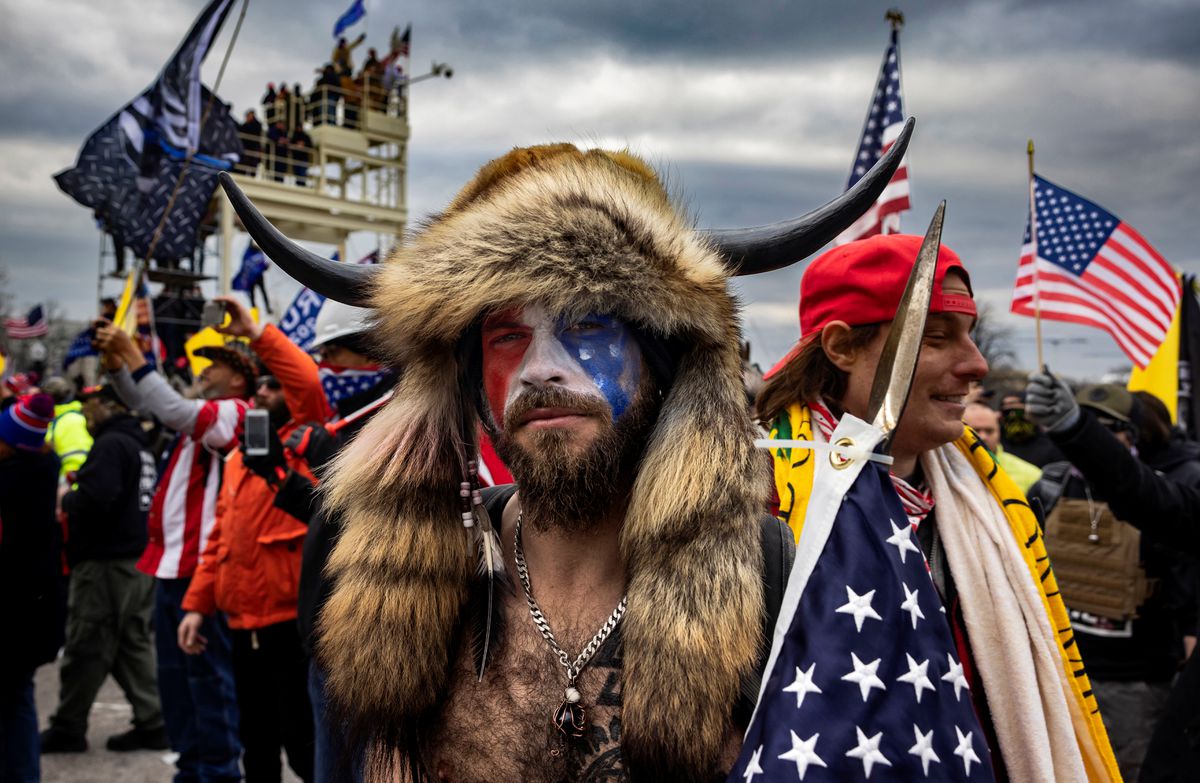 A Capitol riot leader who said he was “betrayed” by Donald Trump for not pardoning him is willing to testify against the former president at his impeachment trial next month, his lawyer said.

Arizona’s Jacob Chansley, who famously took part in the Jan. 6 insurrection while sporting face paint, no shirt and a furry hat with horns, was “horrendously smitten” by Trump, said Chansley’s lawyer, Albert Watkins.

But that devotion ended along with Trump’s term when the former president left the White House without granting a pardon to Chansley and others who participated in the riot.

“He felt like he was betrayed by the president,” Watkins said.

Chansley and at least four other people who are facing federal charges stemming from the riot have suggested they were taking orders from Trump.

Charges against Chansley include civil disorder, obstruction of an official proceeding, disorderly conduct in a restricted building and demonstrating in a Capitol building and other counts. He is scheduled to be arraigned Friday in Washington.

On January 6, he was seen sitting in the Senate chamber seat of Vice President Pence after rioters stormed the Capitol while lawmakers were certifying the electoral college votes that made Joe Biden president.

Authorities said Chansley left a note that read, “It’s only a matter of time, justice is coming.”

Chansley, who calls himself the “QAnon Shaman” and has long been a fixture at Trump rallies, told investigators he came to the Capitol “at the request of the president that all ‘patriots’ come to D.C. on January 6,” according to court records.

Moments before the Capitol building assault, Trump encouraged his supporters to “fight like hell.”

Trump’s impeachment trial, his second, is scheduled to begin Feb. 8.