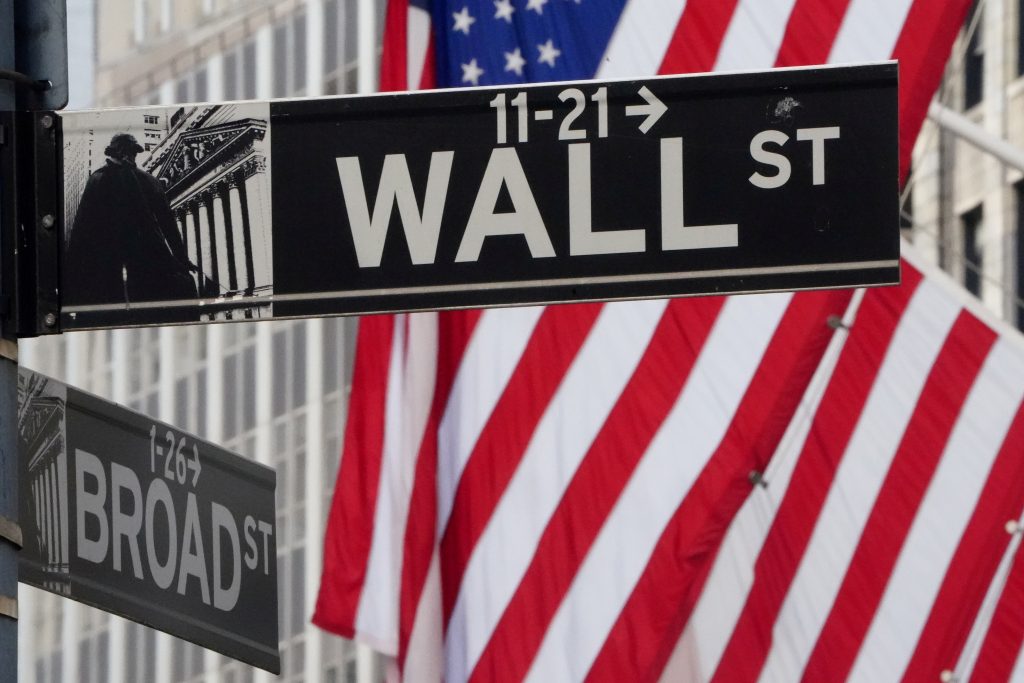 Wall Street bonuses for 2020 could fall by as much as 25%-30% due to the deep cuts to revenues recorded by banks and hedge funds earlier this year as a result of the novel coronavirus, according to a report published Wednesday by compensation consulting firm Johnson Associates Inc.

While most compensation is expected to be down, 2020 is likely to be a year with “wide, wide variations in incentive outcomes between stronger and weaker competitors,” according to the report by Alan Johnson, whose predictions are closely watched by financial professionals.

The outbreak of the novel coronavirus has led to widespread shutdowns in the U.S. economy, causing gross domestic product to decline at a 4.8% annualized rate in the first quarter and forcing some 33.5 million Americans to file for unemployment benefits.

For Wall Street professionals, most of whom are working from home, bonuses make up a significant percentage of their annual pay, and many have been fearing big cuts.

Workers in the commercial and retail divisions of many large banks could see the largest year-over-year declines in their incentive pay of up to 30%, as those banks have had to set aside billions for loans that could potentially go bad in this economy.

Investment bankers in advisory roles could receive 20%-25% cuts to incentive pay, while their investment bank colleagues who work in underwriting would see smaller declines of 10%-15%.

Johnson writes that this is because investment banking advisory revenues were down in the first quarter of the year, with most deals stalled, while debt underwriting flourished as corporations sought to build up their cash.

The report also finds that asset managers could receive 20%-25% reductions in bonuses, while hedge fund workers could see 15%-20% declines.