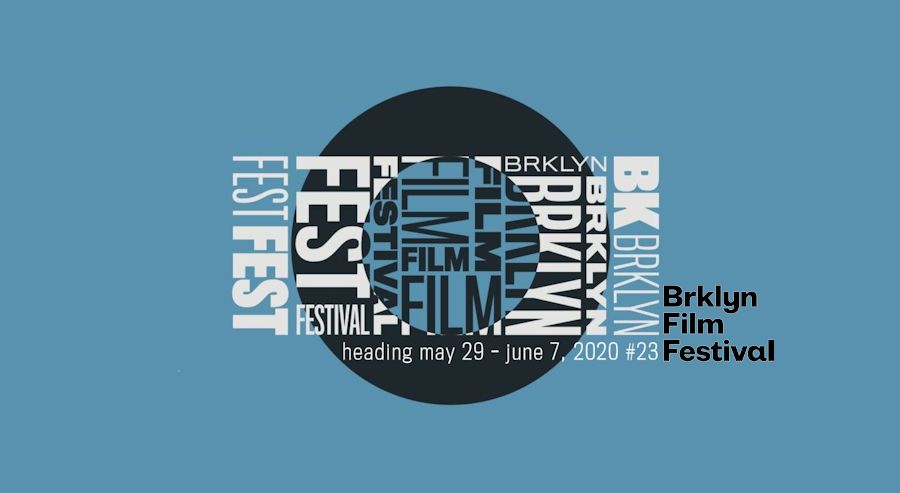 The Brooklyn Film Festival (BFF) is launching its 23rd edition, TURNING POINT, online amid the coronavirus pandemic. The full film lineup of more than 140 films viewable for free from May 29 through June 7.

All festival films will play for free via BFF’s website for the whole duration of the festival, but viewers must first open a free account, which will also allow viewers to vote on their favorite films. Viewers can begin to pre-register on the BFF website at www.brooklynfilmfestival.org/bff-audience-registration.

Those who were selected for the festival have a shot at $60,000 in prizes (cash, products, and services). BFF will also be organizing parallel live events such as filmmaker introductions and Q&A sessions on the BFF website, Facebook, and other social media.

“The Brooklyn Film Festival, with its 2020 event, plans to highlight and dissect people’s character and problem solving attitude as it shifts from one time zone to the next. The international role BFF has always played on the world’s stage, will now come truly handy while with our film lineup we travel from one corner of the planet to another,” said BFF Executive Director Marco Ursino. “‘Turning Point’ is about refreshing our own point of view. It’s about rethinking our old assumptions and learning from the people who share our screen whether they live in a different continent or across the street. ‘Turning Point’ is about reinventing our planet and our life.”

For more information and to see a full lineup of films, visit www.brooklynfilmfestival.org.