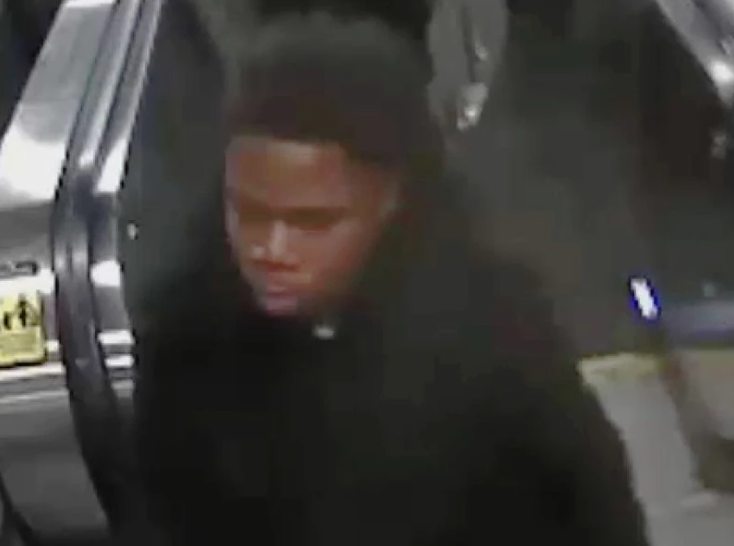 A 62-year-old man shoved onto Manhattan subway tracks in an unprovoked attack from a stranger saved himself by scrambling into a crawlspace under the platform as the train pulled into the station, police said Thursday as they released surveillance images of the suspected pusher.

The victim didn’t escape the harrowing encounter completely unharmed. He was struck by part of the train and hospitalized for pain and bruising along with a cut on his left leg.

The victim was standing on the Fulton St. station platform when he was shoved from behind about 11:20 a.m. Sunday.

The suspect was caught on surveillance video casually walking away after getting off an escalator. Cops are asking the public’s help identifying him and tracking him down.