VCU knocked out of NCAA tournament by coronavirus 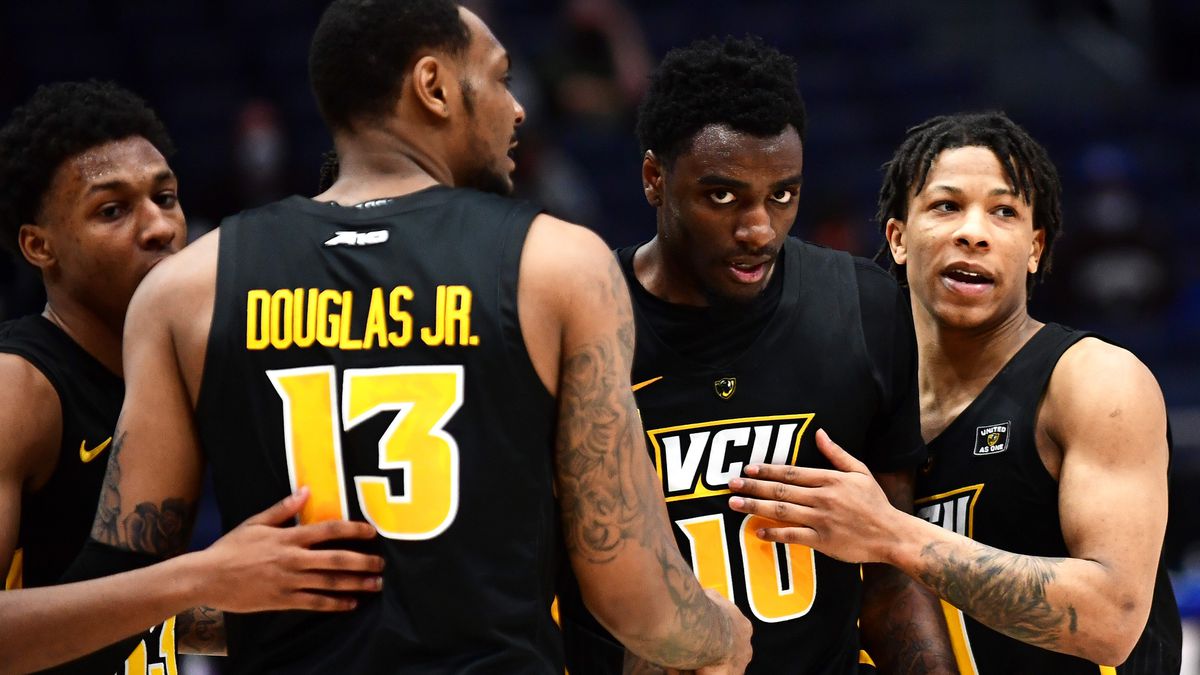 Virginia Commonwealth is out of the men’s tournament.

The team had one positive test for the coronavirus on Wednesday and two more on Friday, according to CBS Sports.

Teams were only required to have five eligible players (and no coaches) to play, but according to the CBS report, local health officials and the NCAA decided that the virus was “spreading” among the Rams.

VCU, a 10-seed, was slated to face off against Oregon on Saturday night. Oregon now advances automatically to face the winner of Grand Canyon-Iowa on Monday.

If any teams had COVID issues by Wednesday morning, the NCAA had a slate of backup teams ready to go, but VCU’s tests dated after their arrival in Indiana, apparently.

“We’ve been tested every day for the past three weeks, but within the past 48 hours we’ve received multiple positive tests,” VCU coach Mike Rhoades said. “We are devastated for our players and coaches. It has been a dream for all of us to play in the NCAA Tournament.”

“The NCAA and the committee regret that VCU’s student-athletes and coaching staff will not be able to play in a tournament in which they earned the right to participate,” the NCAA said in a statement.

The 19-7 Rams made the tournament as an at-large team after falling to St. Bonaventure in the Atlantic-10 conference title game.