Black boy, 11, forced to kneel and apologize by white headmaster who called it the ”African way” 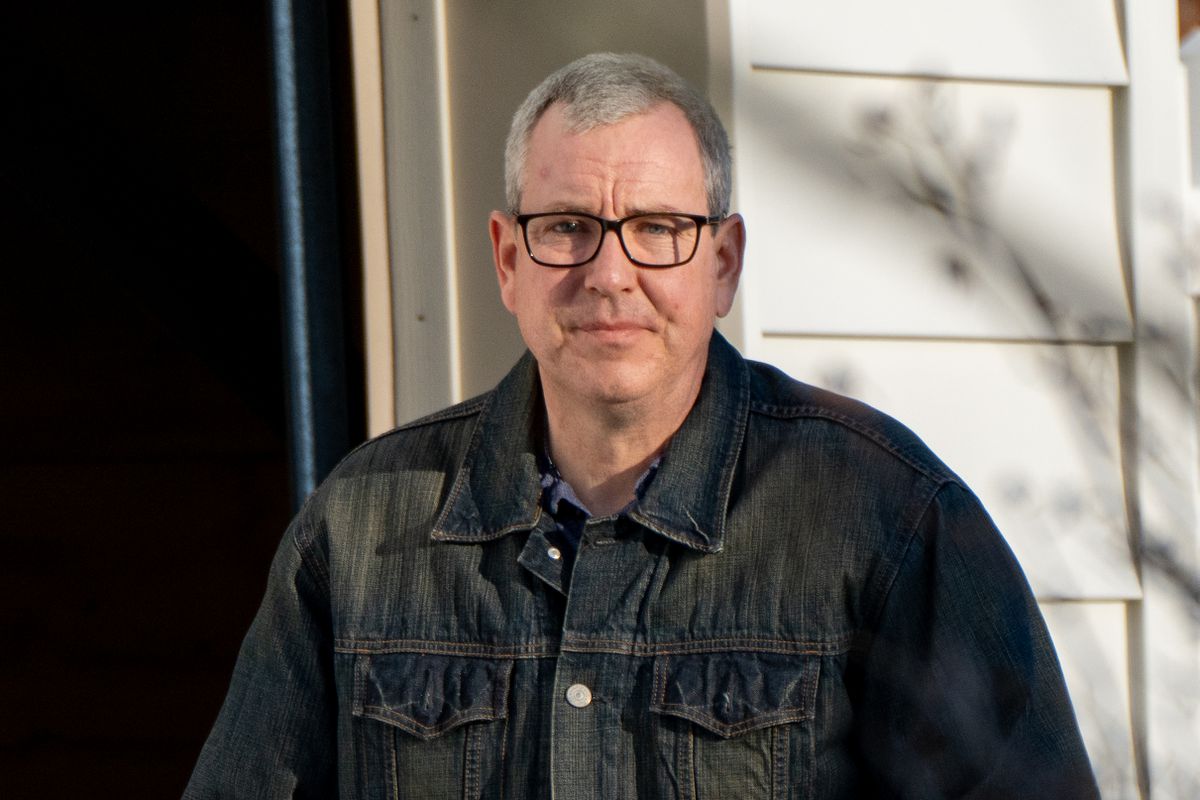 A white Long Island Catholic school headmaster forced a Black 11-year-old student to kneel down and apologize to a teacher — calling it the “African way” to say sorry.

Hempstead mom Trisha Paul says it was disturbing enough to learn about the punishment of her sixth-grade son at the hands of St. Martin de Porres Marianist school headmaster John Holian.

But she was even more shocked when Holian, who is white, told Paul, who is Haitian-American, he’d learned the approach from a Nigerian father who said it was an “African way” of apologizing.

“Once he started mentioning this African family, that’s when it just clicked,” said Paul. “Like, this is not normal procedure. I felt there was no relevance at all. Is he generalizing that everyone who is Black is African? That’s when I realized something is not right with this situation.”

Paul said her son is still reeling from the humiliating incident — and the family is grappling with the suspicion he was treated more harshly because of his race.

The normally outgoing middle-schooler has been “really reserved” since the February encounter, Paul said.

“My son was humiliated, hurt, embarrassed, sad and confused,” Paul explained. “He reads about things happening because of your skin color. To experience it… he’s just trying to process it in his 11-year-old brain.”

Holian declined to comment on the specifics of Paul’s complaint, saying only that “we love our students here,” and noting that the “vast majority” are students of color. Attempts to reach a representative of the Marianist Brothers, the religious chapter that runs the school, were unsuccessful.

But after inquiries from local media about the incident, school officials sent a letter to parents Friday saying Holian has been placed on temporary leave while the school investigates.

“I want to assure you that St. Martin’s neither condones nor accepts the actions of our headmaster,” wrote acting headmaster James Conway in the email, a copy of which was obtained by local media. “The incident does not reflect our long, established values or the established protocols regarding student related issues.”

Things were going according to plan until Thursday, Feb. 25, when Trayson finished early with his reading and took out another assignment to get a headstart, according to his mom.

Paul said the boy’s English teacher confronted Trayson about working on the wrong assignment, ripped up the paper, and marched him to Holian’s office. The headmaster told the boy to get on his knees and say sorry.

Paul was shocked when her son recounted the story that afternoon, but tried to give the school the benefit of the doubt.

A March 1 phone call with Holian did little to ease her fears.

Paul said she asked Holian if forcing students to kneel while apologizing is standard disciplinary practice, and he acknowledged it wasn’t, and then related the anecdote about the Nigerian family.

“I asked the headmaster how the story was relevant,” Paul said. She didn’t get a clear answer. The phone call left her with the impression that the headmaster thought the punishment was appropriate for her child because he’s Black.

Paul pressed Holian again during an in-person meeting on March 4, a recording of which was obtained by local media.

“It was a situation where your son was really disrespectful and rude to a teacher in front of the other students,” Holian told Paul. “The whole idea is for your son to see he can’t speak to women that way.”

Paul said she’d never gotten any indication from the school that they were concerned about her son’s behavior or his treatment of female teachers and that he is a “a well-mannered, honor roll student.”

Holian told Paul he thought having the boy get on his knees would reinforce the gravity of the situation.

“If I had said to him ‘apologize and get back to class’… it would’ve meant nothing,” Holian continued. “So it was changing the way you say ‘I apologize.’”

Holian, a 17-year-veteran of the school, acknowledged in the March 4 meeting he’d learned the kneeling practice from the Nigerian father of a former student.

“This father came in and said, ‘you’re going to apologize to this teacher the African way, and you’re going to get down on your knees and apologize.’ I’ve never seen that before,” Holian explained.

The headmaster said the practice stuck with him and he thinks it’s an appropriate form of discipline for kids of any race.

“I have six kids, and four boys. And if one of them is really acting rude and arrogant… I will say at times, ‘get on your knees and apologize,’” Holian told Paul. “I was speaking to your son as I would my own son.”

Paul said that Holian’s apology was too little too late.

“He showed no remorse until he realized how it’s impacted my son,” Paul said. “He’s going to therapy. He’s been very reserved and humiliated.” Trayson has been hesitant to resume in-person classes, Paul added, and tries to “stay away from the headmaster and not speak to the teacher if need be.”

Paul, who has hired a lawyer, said placing Holian on leave and investigating is a “step in the right direction” for the school, but doesn’t go far enough.

“What else can happen where it doesn’t occur again to any other African-American or Haitian-American students there?”

1 thought on “Black boy, 11, forced to kneel and apologize by white headmaster who called it the ”African way””