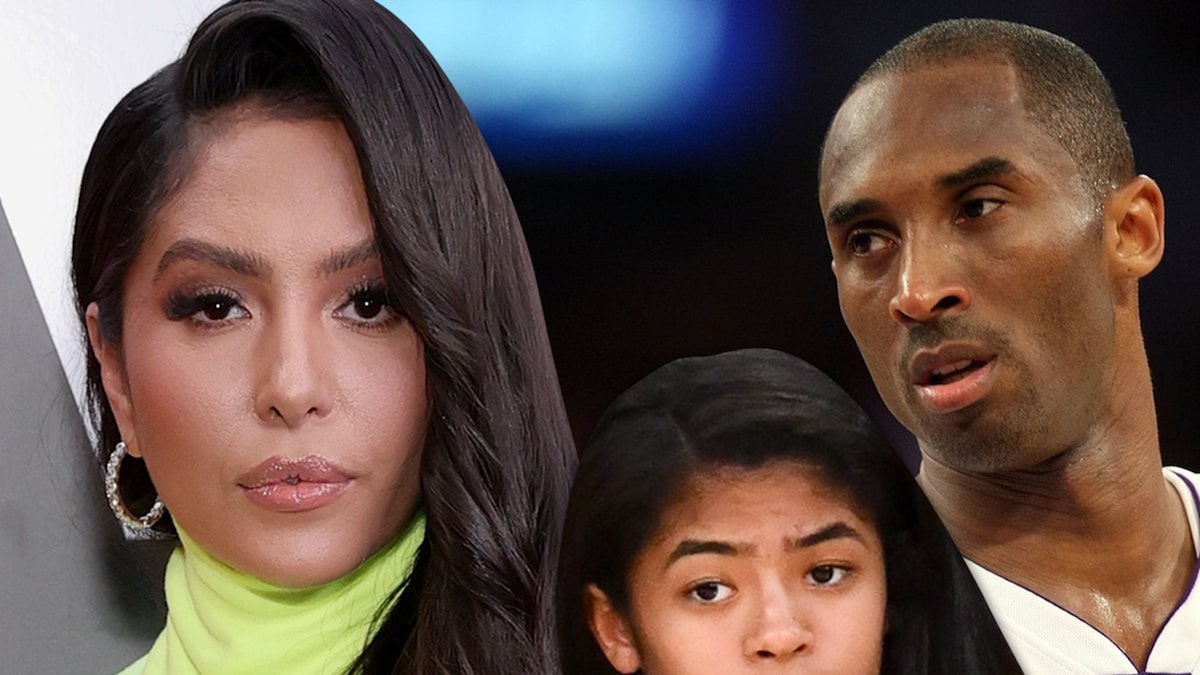 A wrongful-death lawsuit in the case of of the helicopter crash that killed NBA superstar Kobe Bryant and eight others in January 2020 has been settled by his wife Vanessa Bryant and the family members of the other victims.

“Plaintiffs and Defendants jointly report that they have agreed to settle their claims in the above-entitled action,” court documents released on Tuesday said, according to ABC 7.

The terms of the settlement were not revealed. A judge also needs to approve the agreement.

Vanessa Bryant filed a lawsuit against Island Express Helicopters regarding the crash that occurred on Jan. 26, 2020, that killed Bryant and their daughter Gianna Bryant, along with Alyssa Altobelli, John Altobelli, and Keri Altobelli; Payton Chester and Sarah Chester; Christina Mauser, and helicopter pilot Ara Zobayan.