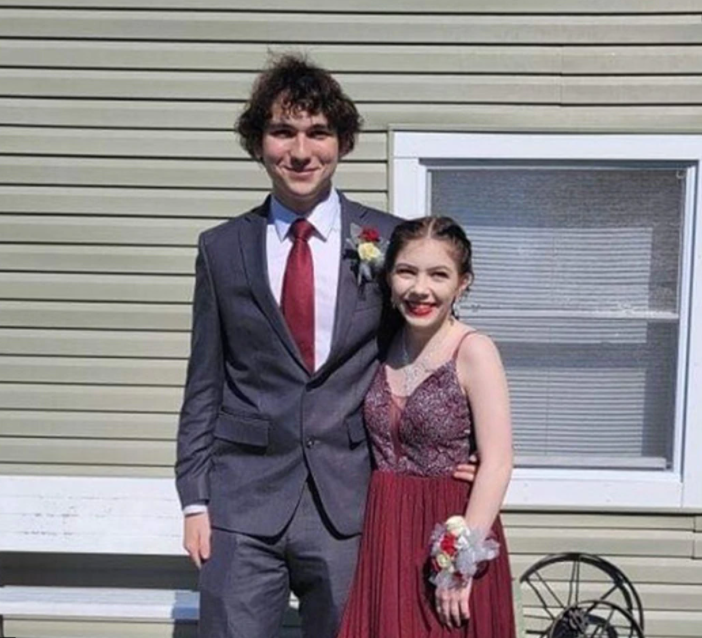 Two Indiana high school students were killed in a car crash while driving to prom on Saturday.

The crash occurred around 5:15 p.m. in Arcadia, a suburb of Indianapolis, the Hamilton County sheriff’s office said.

Two other students were in the car but suffered non-life threatening injuries.

A high school student who was driving another car involved in the crash was not injured, the sheriff’s office said. No preliminary cause for the crash was released but police said it did not look like alcohol or drugs were involved.

“It is with deep sadness and a heavy heart that we have been informed that two students involved in this accident died from their injuries,” Hamilton Heights School Corporation posted on Facebook Saturday night. “At this time all scheduled prom activities will be canceled.”

The schools the students attended said grief counseling would be made available.