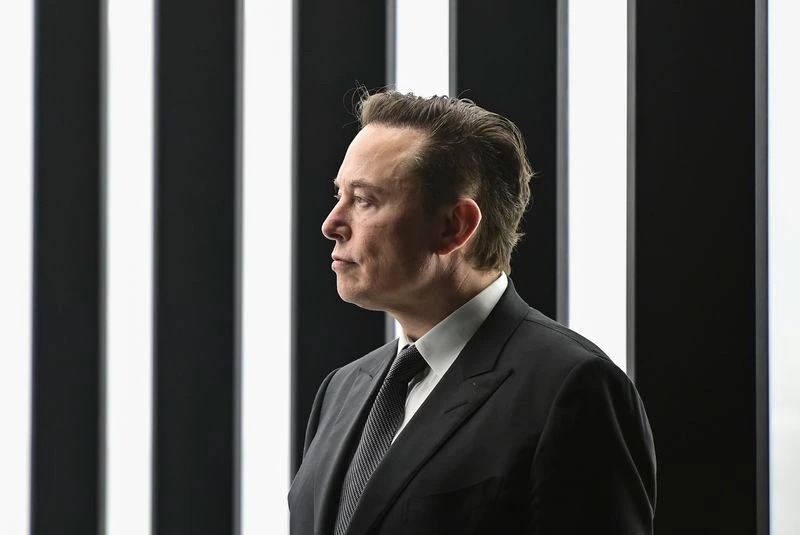 No sooner had Elon Musk snapped up stock and signed onto the board of Twitter than followers of the former U.S. president started badgering him to reinstate the ex–Liar in Chief’s account on the platform.

On Tuesday, Twitter lit up with the news that Musk had become the company’s biggest stockholder, with a 9.2% stake, followed almost immediately by conservative calls for him to somehow have Donald Trump reinstated.

Twitter told reporters that Musk would have no more clout than anybody else, and that board members don’t make decisions, though their input is welcome.

“Twitter is committed to impartiality in the development and enforcement of its policies and rules,” the company told reporters in an emailed statement. “Our policy decisions are not determined by the board or shareholders, and we have no plans to reverse any policy decisions. As always, our board plays an important advisory and feedback role across the entirety of our service. Our day-to-day operations and decisions are made by Twitter management and employees.”

Musk’s stake is worth about $3 billion. He has famously questioned Twitter’s commitment to free speech and tied that to democracy.

Some analysts were dubious about whether Musk would have more influence than other shareholders.

“The fact that he took a $2 billion-plus position in this company and got on the board right away suggests he is being paid deference and might demand deference that most people would not be able to command,” corporate governance expert Jo-Ellen Pozner, a professor at Santa Clara University’s Leavey School of Business, told The Mercury News. “I would not be surprised if there were shakeups of various sorts following this development.”

Trump was permanently banned due to “the risk of further incitement of violence” two days after supporters under the false impression that the election had been stolen by then President-elect Joe Biden stormed the Capitol.