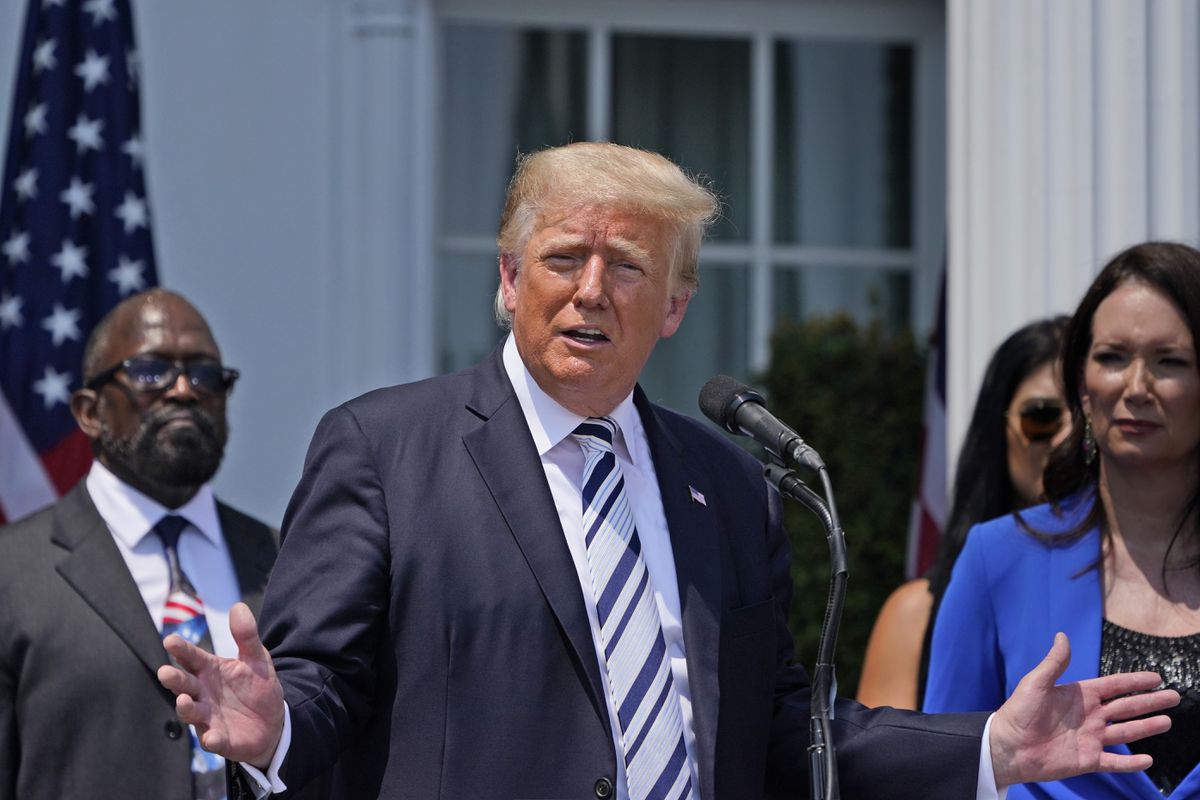 Former President Trump reportedly scored more than $10,000 in May for housing Secret Service agents at his plush golf resort in the heart of New Jersey’s horse country.

The G-men paid $10,199.52 to Trump’s eponymous company to rent a four-bedroom cottage for 18 days of the month after the ex-president moved north to Bedminster, N.J. from Florida for the summer, the Washington Post reported.

That comes to a tidy $556 a night, according to government documents obtained by the paper.

Trump is entitled to Secret Service protection and there’s nothing illegal about the payments. But some ethics experts say Trump could waive the rent payments, especially since he routinely claims that he makes little or nothing for serving.

Trump has continued a controversial and lucrative practice — charging rent to his own protectors — into his post-presidency including his home in Mar-A-Lago.

The Trump Organization did not respond to requests for comment. Trump’s post-presidential office and the Secret Service both declined to comment.