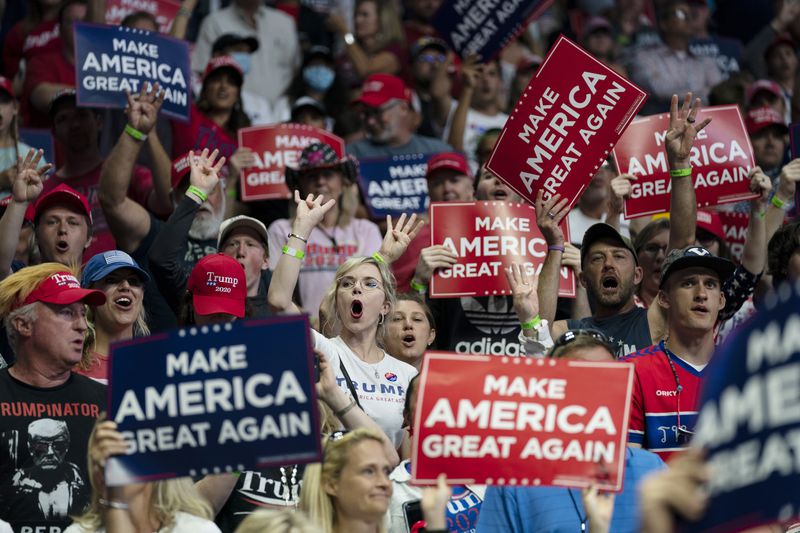 The June 20 rally, which was held indoors with thousands of people who were discouraged from wearing face masks, occurred approximately two weeks before Tulsa County set a one-day record high of 261 new cases on July 6. The county then recorded 206 new cases on Tuesday.

For comparison, the Monday and Tuesday before the Trump rally yielded only 76 and 96 new cases, respectively.

The health department has a policy not to name specific events that caused coronavirus outbreaks, but Director Dr. Bruce Dart said that recent large gatherings “more than likely” helped account for the growth in cases.

“In the past few days, we’ve seen almost 500 new cases, and we had several large events just over two weeks ago, so I guess we just connect the dots,” said Dart, who had urged the Trump campaign to push back the rally’s scheduled date.

“I’m concerned about our ability to protect anyone who attends a large, indoor event,” Dart confessed about a week before the rally took place.

A reporter, six campaign staffers and two members of the Secret Service have all tested positive for coronavirus since attending the site of the rally.