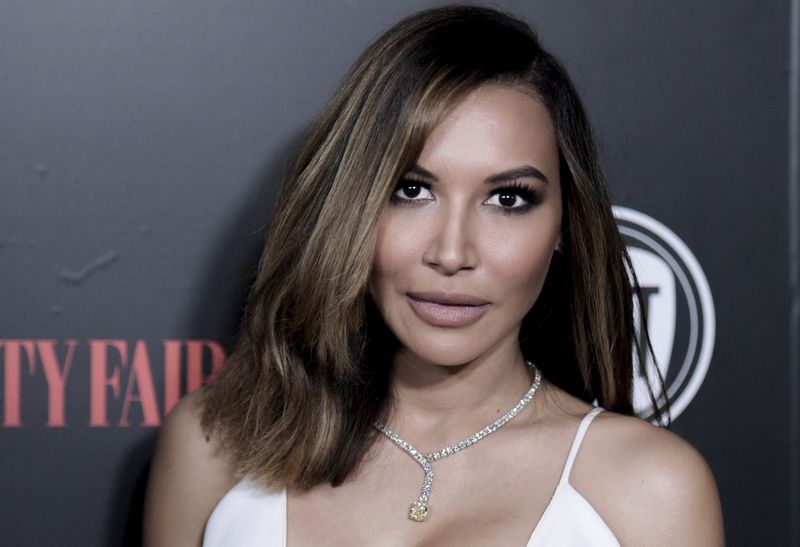 “Glee” star Naya Rivera is missing at a lake in Southern California and a search is underway, officials said.

The search for the 33-year-old actress at Lake Piru was suspended late Wednesday and set to resume early Thursday, the Ventura County Sheriff’s Office said.

Authorities said they found Rivera’s young child asleep on a rented pontoon boat, according to news outlet KNBC. Rivera has a 4-year-old son from a former marriage to actor Ryan Dorsey.

“We’re going on the belief that she did go in the water and we have not been able to locate her,” Captain Eric Buschow told media. “So this may well be a case of drowning.”

Officials said the child was wearing a live vest but they do not believe Rivera was. An adult-sized vest was found aboard the boat.

Rivera’s identification was also found on the boat, which had been rented several hours before authorities found the child alone.

A dive and air team was deployed in search of Rivera, who played the cheerleader Santana Lopez on “Glee” for six seasons, beginning in 2009.

“This is considered to be a horrible accident,” said an official with the Sheriff’s Office, according to KNBC.

Foul play is not suspected. Lake Piru is about 55 miles northwest of Los Angeles’ downtown area.