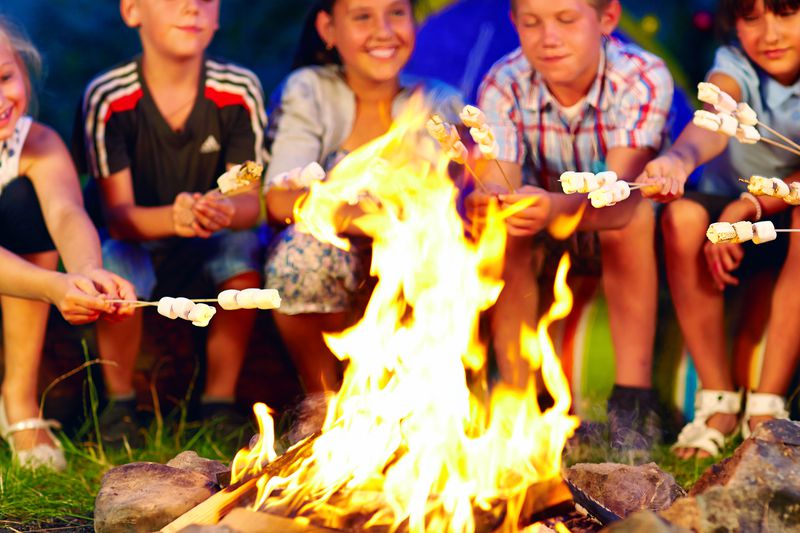 Missouri leaders thought they had their coronavirus transmission under control, with solid plans to keep everyone socially distanced enough to be safe.

But at least 82 campers, counselors and staff were infected at Kanakuk Kamp near Branson, Mo., and the teens had to be sent home, the Associated Press reported. That was the confirmed amount as of Monday, up from 42 the previous Friday, AP said.

Kanakuk Kamps is a network of Christian sports camps in Missouri, according to People.

State public health experts told them of the risks but had expressed confidence in the measures the camps planned to take to keep the infection from spreading.

“Stone County Health Department (SCHD) continues to further investigate the Covid-19 cases at Kanakuk K-2 camp in Lampe (Stone County),” health department officials said in a statement Monday. “At the time of this release 82 campers, counselors and staff have tested positive for Covid-19. All 82 positive cases were from the Kanakuk K-2 camp in Lampe. Many of these cases returned to their place of residence and then tested positive.”

Thirty-one people were tested at the camp, health officials said, adding that they are monitoring those cases and their close contacts. Kanakuk is working with county health officials, the statement said.

“The decision to close has resulted in all campers, counselors and staff to return to their homes,” the camp said. “SCHD will be working closely with Kanakuk Kamps to identify exposed individuals and quarantine those individuals, as necessary.”

While states including Oregon, New York, New Jersey and Connecticut have opted not to open their summer camps due to just such a risk, others have attempted to forge ahead, AP said.

Kanakuk had all the best intentions for its 20,000 total campers across the state.

“We are focused on taking all reasonable measures to prevent the spread of COVID-19 in our Kamps,” camp officials told parents, according to NBC News.

That was around May 30, opening day. By Friday the infection count was initially 41 campers, counselors and staff members testing positive, from 10 states and multiple Missouri counties, NBC News said. That quickly rose to 49, and then again to 76 on Monday morning. By Monday afternoon it had risen to 82.

Outbreaks has also been reported at camps in Texas, Georgia, North Carolina and Tennessee, AP said.

Nonetheless, Kanakuk intends to reopen by the end of summer, once everyone has tested negative, officials said.