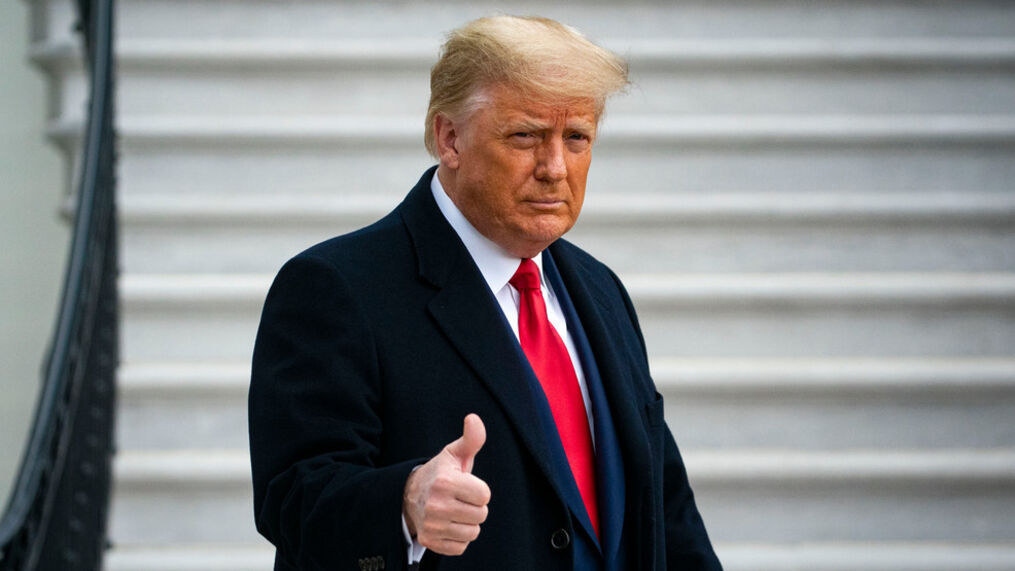 Former President Donald Trump has reportedly agreed to keep his plans for a 2024 White House run on ice for now after being talked out of launching a presidential campaign.

The ex-president was convinced by political allies that he can keep himself in a stronger political position within the Republican Party and his loyal base of supporters by holding off on announcing a bid to return to power, for now, The Washington Post reported Monday.

Kellyanne Conway, the former top Trump adviser, said Trump can effectively freeze the rest of the potential GOP field by staying on the sidelines for the time being.

“Nobody can move a major muscle until he decides what he’s doing,” said Conway, one of three Trump insiders who talked to the paper.

Trump has repeatedly told aides he plans to run for president in 2024, despite his poor polling numbers with the American electorate and myriad looming legal, financial and political problems.

He was considering announcing his plans to retake the White House in the summer to take advantage of President Biden’s perceived struggles with the COVID-19 pandemic and the chaotic withdrawal of U.S. troops from Afghanistan.

But the loyalists urged Trump to wait, citing in part the advantages of keeping his supporters and potential rivals in suspense about his plans.

Many Republicans, including staunch supporters of Trump, believe it would be a mistake to announce a run before next year’s midterm elections because it could energize Democrats who may otherwise stay home.