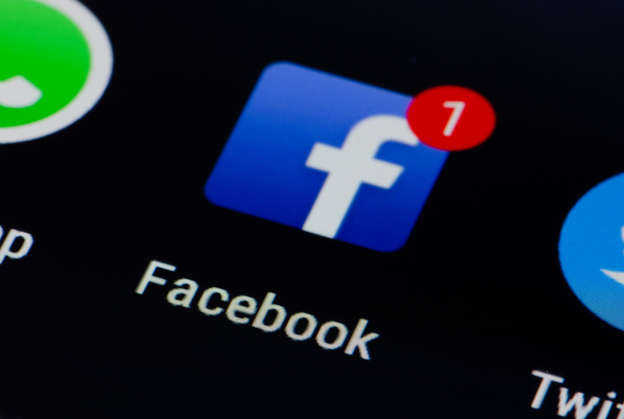 Six hours after Facebook, Instagram and WhatsApp, three of the most used apps in the world went down, their services slowly began coming back online for a few users.

At around 6 p.m. CloudFare — which tracked the outage since it began — said in a blog post that Facebook was seemingly “reconnected to the global Internet and DNS working again,” adding that it would “take further time to come online.”

Facebook announced the outages on Monday, sending their stock spiraling downwards by over 5 percent during Monday’s trading session.

“We’re aware that some people are having trouble accessing our apps and products,” Facebook said on Twitter. “We’re working to get things back to normal as quickly as possible, and we apologize for any inconvenience.”

The tech giant did not immediately say what caused the outage. However, tech analysts at Kentik have called into question issues that Facebook could have run into with a Domain Name System (DMS) as a possible cause for the chaos.