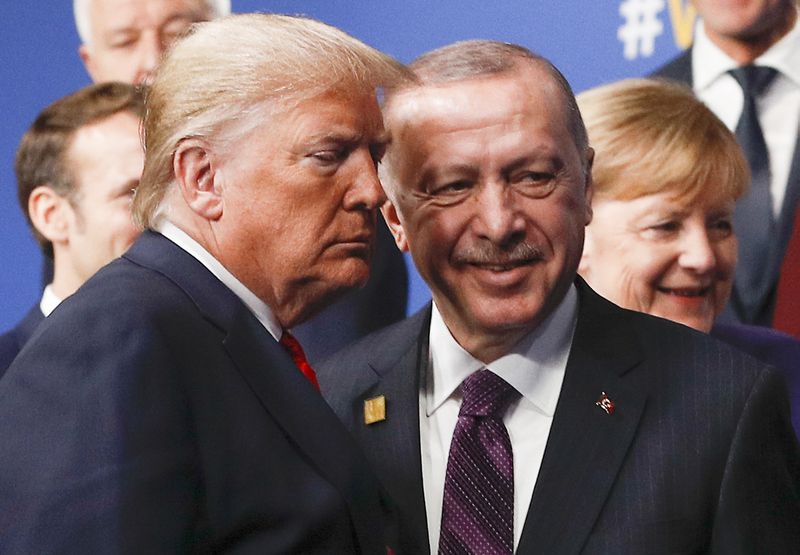 Vote for me, I get along great with dictators.

President Trump praised himself for his chummy ties with foreign dictators in a new audio recording released Monday by journalist Bob Woodward from his forthcoming bombshell new book.

“The tougher and mean they are, the better I get along with them,” Trump admits to Woodward in an interview. “Maybe it’s not a bad thing.”

Trump said he has no problem playing diplomatic footsie with the likes of Turkey strongman Tayyip Recep Erdogan.

“I get along great with (Erdogan) even though you’re not supposed to because everyone says, ‘What a horrible guy,’” Trump mused.

He seemed oblivious to the irony in his remarks to Woodward in which he also candidly conceded failing to bolster crucial relationships with America’s longtime allies in Europe, Asia and Canada.

Trump called those key allies “the ones I don’t like so much.”

Woodward released the new clip in an appearance on NBC Today show as his instant bestseller “Rage” hits shelves.