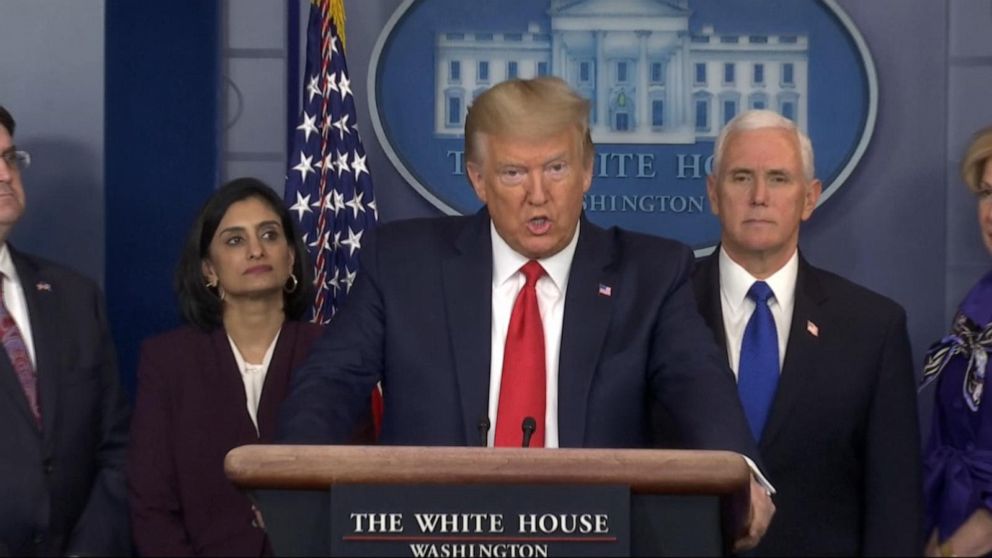 It’s on, it’s off – now it’s back on – Trump’s support for a stimulus package, that is.

President Trump tweeted on Wednesday morning his renewed support for a new round of $1,200 checks for American taxpayers and a fresh airline bailout just minutes after he controversially killed talks for a new stimulus plan that would’ve included those measures.

He vowed to quickly enact such standalone measures and sought to blame Pelosi and Democrats for blocking them.

Pelosi hit back at Trump, questioning whether his mercurial behavior may reflect his medicated state after being treated for COVID-19.

“Steroids have an impact on your thinking. So, I don’t know,” Pelosi told fellow Democrats on a private call, ABC News reported.

Trump on Tuesday said he was ending talks for a sprawling $2 trillion stimulus plan – full stop.

Before that, Pelosi and White House negotiator Steve Mnuchin had expressed renewed confidence that they could reach a deal soon.

Trump had been expected to push for a compromise in hopes of winning a deal before Election Day to give him a legislative achievement to tout to voters.

Donald Trump in the White House

White House Chief of Staff Mark Meadows said Wednesday that officials would seek to convince lawmakers to pass the standalone measures Trump touted. But insiders say there is zero chance Democrats will even consider that, especially since the president is trailing badly in recent presidential election polls.