Chris Watts, who murdered his pregnant wife and 2 daughters, is communicating with women from prison 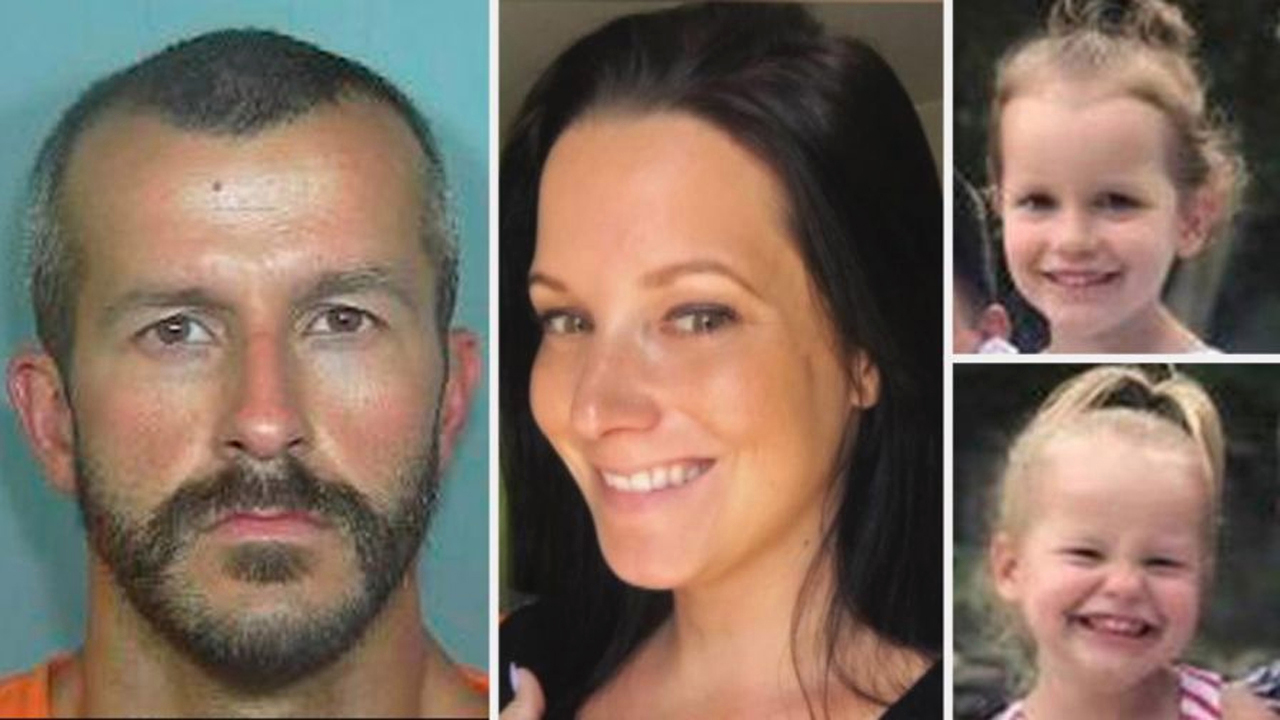 A man who strangled his pregnant wife and their two daughters to death reportedly still has secret admirers.

Chris Watts, 35, pleaded guilty to five counts of first-degree murder in 2018, but is now penpals with multiple women, a source told People magazine.

“He got a lot of letters at first,” the source told People. “Many of them are from women who thought he was handsome and felt compassion for him. He had nothing better to do, so he wrote them back. And he started having penpals. A couple of them stood out, and they’ve kept in contact.”

The source, who spoke with Watts in jail, reportedly added that the women “have compassion on him, despite what he did.”

Watts was having an affair in 2018 when he strangled his wife, Shan’ann, and suffocated his two daughters, 4-year-old Bella and 3-year-old Celeste, with a blanket. He then drove to the oil field in Colorado where he worked, dumped his daughters’ bodies in two oil tanks and buried his wife in a shallow grave nearby.

Watts pleaded guilty in order to avoid a possible death sentence. He was instead given five life sentences without the opportunity for parole. He’s doing the time at a maximum security prison in Waupun, Wis.

Watts’ gruesome murders have been the subject of several TV specials, most recently a Netflix documentary, “American Murder: The Family Next Door,” which was released Sept. 30.