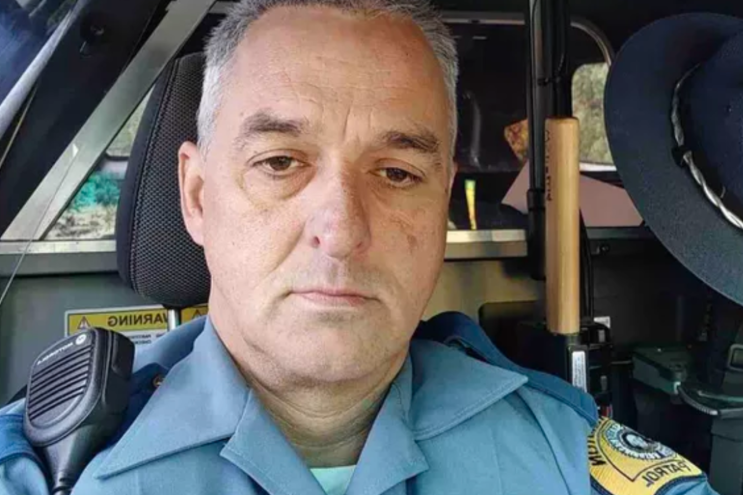 A Washington state trooper who told Gov. Jay Inslee to “kiss my a–” as he retired over the state’s vaccine mandate in October has reportedly died of COVID-19.

Robert LaMay, 51, served with the Washington State Patrol for 22 years prior to his retirement last October, KHQ reports. Multiple outlets have reported that LaMay died of the virus.

“This agency’s prayers and remembrances are with his family and loved ones,” Batiste continued.

“Rob served honorably for over two decades and we were disappointed to see him leave the agency this past October. His service to this state and agency will be long remembered and appreciated. Let us now remember our old friend, support his family and loved ones, give thanks for his service, and resolve to meet the challenges ahead with continuing duty, dignity and respect.”

LaMay in October said he was “being asked to leave because I am dirty.

“I worked sick, I’ve played sick. We’ve buried lots of friends over these years. … This is the last time you’ll hear me in a state patrol car and [Washington Gov.] Jay Inslee can kiss my a–,” he said in a clip that went viral after it was featured in “Last Week Tonight with John Oliver.”

LaMay in his 22 years with the service served in positions including armorer, certified reconstructionist and drug recognition expert, according to the statement.

The Washington State Patrol did not immediately respond to a request to confirm that LaMay died of COVID.