Tom Brady is retiring after 22 seasons in the NFL 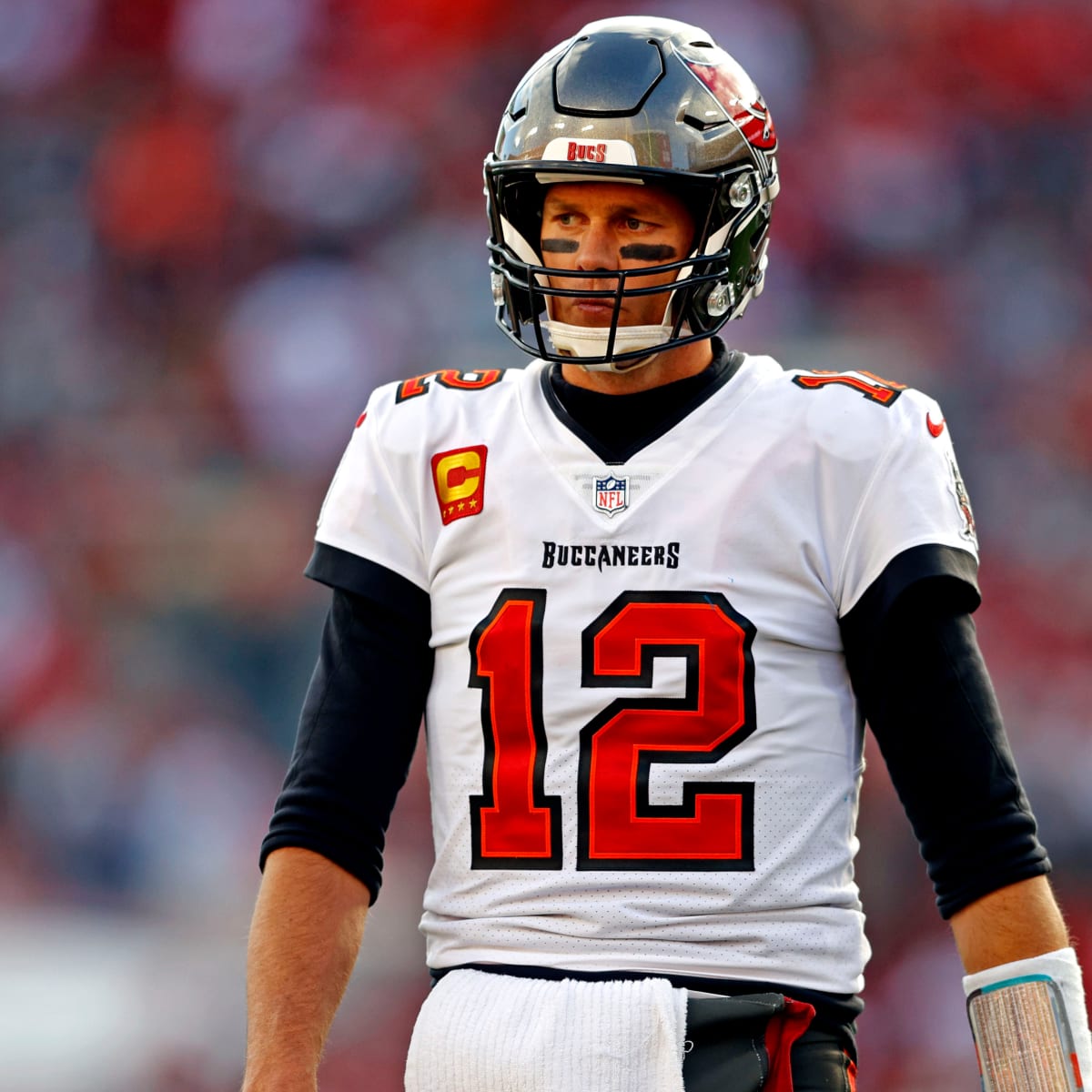 Is he or isn’t he retiring? Tom Brady’s future in the NFL was the biggest topic of discussion on the eve of Sunday’s conference title games after an ESPN report said that the GOAT had finally decided to retire.

Brady, 44, who won seven Super Bowl titles, was a five-time Super Bowl MVP, three-time NFL MVP and 15-time Pro Bowler is walking away from pro football after 22 seasons, per the World Wide Leader. ESPN’s sources said that Brady’s decision was based on family and health, plus the Bucs uncertain roster situation for 2022.

Brady’s agent Don Yee shot it down, though.

“I understand the advance speculation about Tom’s future,” Yee said in a statement to ESPN. “Without getting into the accuracy or inaccuracy of what’s being reported, Tom will be the only person to express his plans with complete accuracy.”

Veteran NFL reporter Michael Silver later reported that Brady reached out to Bucs GM Jason Licht to tell him he has yet to make a final decision, and The Athletic reported that Brady called the team to say “he’s not even close to making a decision.”

After 20 seasons and six titles with the New England Patriots and head coach Bill Belichick, Brady headed south to Tampa Bay in 2020 and added another Super Bowl triumph in his first season with the Buccaneers. If the greatest quarterback to ever play the game is in fact calling it quits, his final game came in Sunday’s 30-27 loss to the Rams. Brady orchestrated a patented second-half comeback only to see L.A. kick the game-winner at the gun to boot Brady and Bucs out of the postseason.

Brady had said the day after the heartbreaking defeat to L.A. that he wanted to take time with his family before deciding on his future in football.

“I’m gonna spend some time with [my family] and give them what they need,” Brady said Monday on the “Lets Go!” podcast with Jim Gray.

Although he has long stated his desire to play until he was 45, Brady has nothing left to prove in an NFL career that will see him waltz into the Pro Football Hall of Fame in five years.

The California kid who struggled to even get on the field at the University of Michigan, and who was the 199th overall pick in the 2000 NFL Draft, caught his big break when Patriots starter Drew Bledsoe suffered a devastating injury at the hands of Mo Lewis and the Jets in 2001. He grabbed control of the job and never looked back.

He exits the NFL with more passing yards (84,520) and touchdowns (624) than any quarterback who ever picked up a football. He’s the only player to win the Super Bowl more than five times.

He could have had even more championship rings if he hadn’t run up against Eli Manning and the Giants in a pair of Super Bowl thrillers.

The loss that stung the most for Brady came after the Patriots completed a perfect 16-0 regular season only to get pounded by a hard-charging Giants defense in a 17-14 loss in Super Bowl XLII in Glendale, Ariz. Brady was overshadowed that day by Manning who drove Big Blue down the field in the final minutes highlighted by David Tyree’s miracle helmet catch and then capped by the 13-yard game-winner to Plaxico Burress.

Eli would get the best of Brady again four seasons later in Super Bowl XLVI in Indianapolis.

Along with the crushing Super Bowl defeats to the Giants — and then another to Nick Foles and the Philadelphia Eagles on Feb. 4, 2018 — Brady’s resume also includes a four-game ban from the league over the Deflategate saga that rocked the NFL in 2015.

But Brady would return to action after the suspension (which was delayed a season as the case played out in the courts) and lead the Patriots right back to the Super Bowl where he rallied the Pats from a 28-3 hole to the Atlanta Falcons in Super Bowl LI for a 34-28 overtime win. It was the first Super Bowl game decided in OT.

Brady was involved in more Super Bowl history last season after he relocated to Florida when the Bucs became the first team to play — and win — in their home stadium.

Thanks to his fanatical approach to nutrition and training he would outlast all his contemporaries and continue to perform at an MVP level. To prove that for Brady age was just a number, he threw more TD passes in his 40s (168) than he did in his 20s (147).

He won 243 regular-season games and added 35 more in the postseason.

That is if he decides 22 seasons is enough.