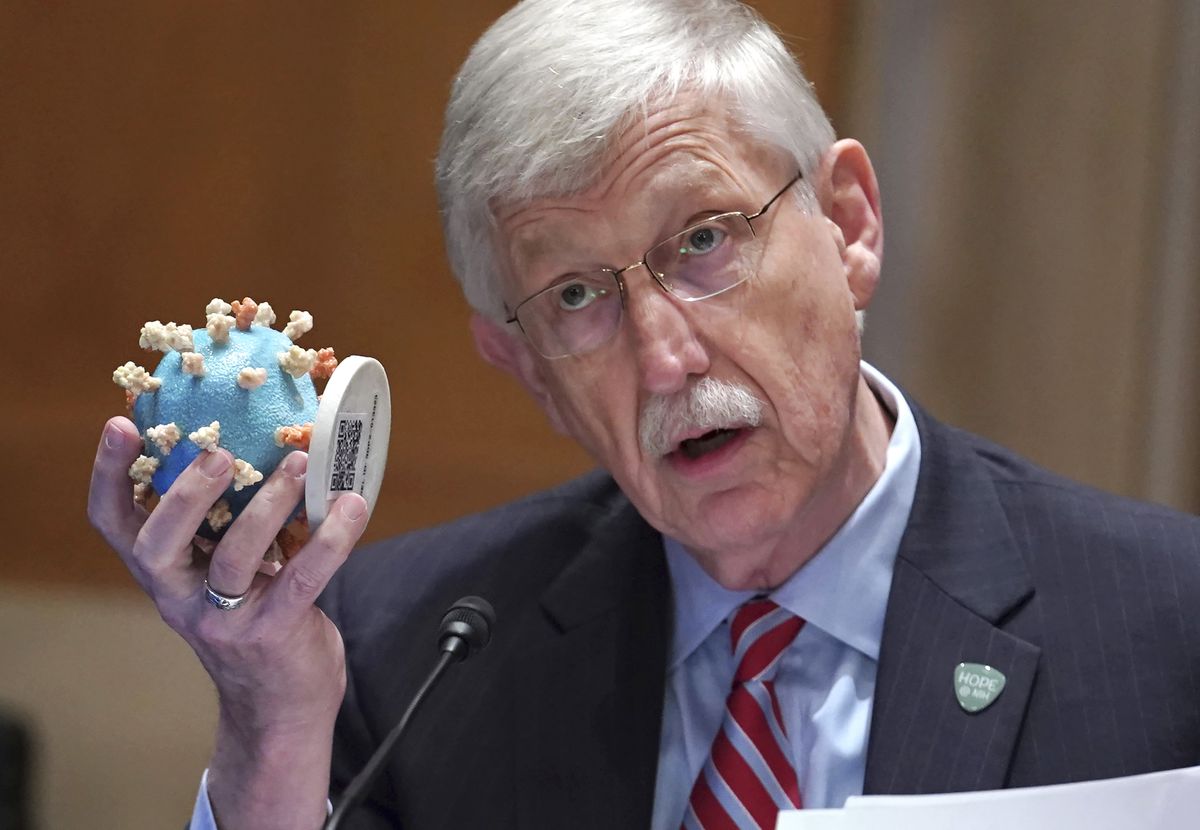 A top health official decried the politicization of COVID vaccines on Sunday, repeating a now-familiar refrain among many leaders.

“Isn’t that a shame?” Francis Collins, director of the National Institutes of Health, told ABC’s “This Week.” “How did we get here? Why is it that a mandate about a vaccine or wearing a mask suddenly becomes a statement of your political party?

“We never should have let that happen,” he continued. “And come on, America. We can separate these, can’t we?”

The comment came as polls have shown Americans’ willingness to get vaccinated largely falling along party lines. While 87% of Democrats said they’ve gotten jabbed, according to a recent CNBC All-America Economic Survey, just 57% of Republicans said the same.

Meanwhile, high-profile Republicans including Florida Gov. Ron DeSantis have been waging a crusade against mask and vaccine requirements, prompting President Biden to tell them to “get out of the way” if they won’t help.

“We’re incredibly polarized about politics; we don’t really need to be polarized about a virus that’s killing people,” Collins said Sunday. “We ought to be doing everything we can to save lives. And that means get the vaccine. And that means wear the mask when you’re indoors in a crowded space. And if you’re unvaccinated, wear it all the time.”