Tom Seaver, the greatest Met of all time, dies at 75 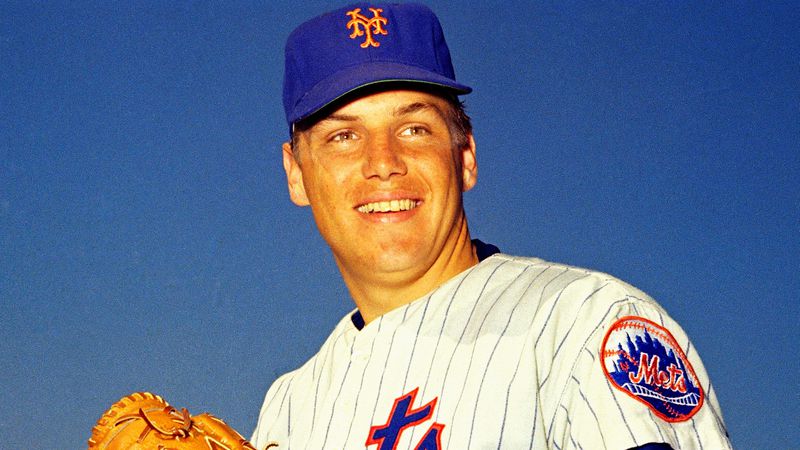 The long goodbye has ended. The Mets’ “Franchise” is gone.

Tom Seaver, the greatest of all Mets who dropped out of public life in March of 2019 after being diagnosed with dementia died early Monday. According to family sources, Seaver, 75, died peacefully at his home in Calistoga, Calif., from complications from Lyme disease, dementia and COVID-19.

He leaves behind 311 victories, 3,640 career strikeouts, three Cy Young Awards and countless millions New York baseball fans who forever cherish the memories of the Miracle Mets 1969 championship season and his starring role in it.

“We are heartbroken to share that our beloved husband and father has passed away,” said his wife Nancy Seaver and daughters Sarah and Anne in a statement to the Baseball Hall of Fame. “We send our love out to his fans, as we mourn his loss with you.”

In the annals of baseball there will never be a more improbable World Series champion than the ’69 Mets, who had never had a winning season since their inception in 1962. Seaver was the catalyst, the ace of a young and talented pitching staff that included Jerry Koosman, Nolan Ryan and Gary Gentry, who all blossomed together. Leading the league with 25 wins en route to his first Cy Young Award, Seaver hurled eight consecutive complete game victories from Aug. 31-Sept. 27 as the Mets rallied from as far back as 10 games behind on Aug. 13 to chase down Leo Durocher’s Cubs. The pivotal series which broke the slumping Cubs’ back was Sept. 8-9 at Shea Stadium in which Koosman out-pitched Chicago’s Bill Hands, 3-2 with a 13-strikeout effort in the first game, and Seaver, backed by homers from Donn Clendenon and Art Shamsky, triumphed over fellow future Hall of Famer, Ferguson Jenkins, in the second game to bring the Mets to one-half game of first place. They went into first place by sweeping a doubleheader from the Expos the next night and never relinquished it.