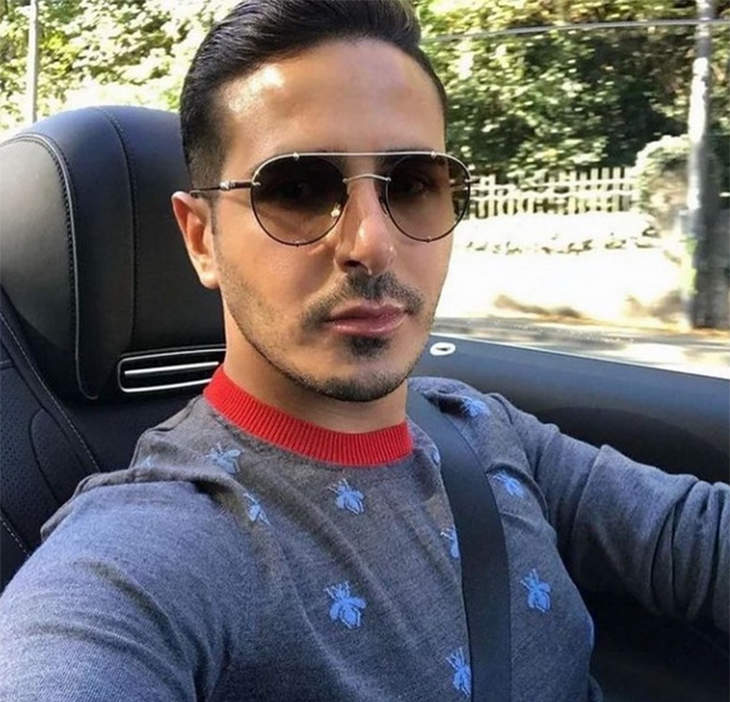 The family of diamond tycoon Lev Leviev is suing the so-called “Tinder Swindler” for using their last name in an alleged bid to bilk hundreds of thousands of dollars from women he met through the popular dating app.

The lawsuit was filed in Tel Aviv against Shimon Hayut, who used the name Simon Leviev to convince women of his stature and lavish lifestyle. The scammer was at the center of the Netflix documentary, “The Tinder Swindler,” in which several women detail how Simon invoked the Leviev name while spending big on fancy dates before convincing them to loan him money he would never return.

“The defendant used the dating application ‘Tinder’ to locate women who he then emotionally manipulated, cunningly bamboozled of funds, and eventually convinced to transfer large sums of money to him under the guise of being on the run from individuals intending on hurting him,” according to court documents obtained by People.

In total, it’s estimated he stole nearly $10 million from people all over the world.

He was sentenced in December 2019 to 15 months behind bars on fraud, theft, and forgery charges, but was released just five months later.

Chagit Leviev, the daughter of the Israeli “King of Diamonds” and an heiress to his fortune, said she was grateful the scammer’s true identity has been revealed.

“Shimon Hayut is a fraud who stole our family’s identity and has tried to exploit our good name to con victims out of millions of dollars,” she said in a statement to E! News.

“He has no relation to the Leviev family and has no affiliation with our company LLD Diamonds. I am relieved that his real identity and actions have been globally exposed, and hopefully this will bring an end to his unscrupulous actions.”

Attorney Guy Ophir, who represents the Leviev family, confirmed the suit was filed on Monday. He added that more legal action against Simon may be forthcoming.

“In the next [phase] we will file a monetary suit against Simon and any other affiliate that will work with him, including some websites that have Joint ventures with Simon and/or have offered to buy cameos from him,” the lawyer said. “Anyone that tried to capitalize from this scheme will be sued.”