No victims found after shooting reported at Washington nuclear site 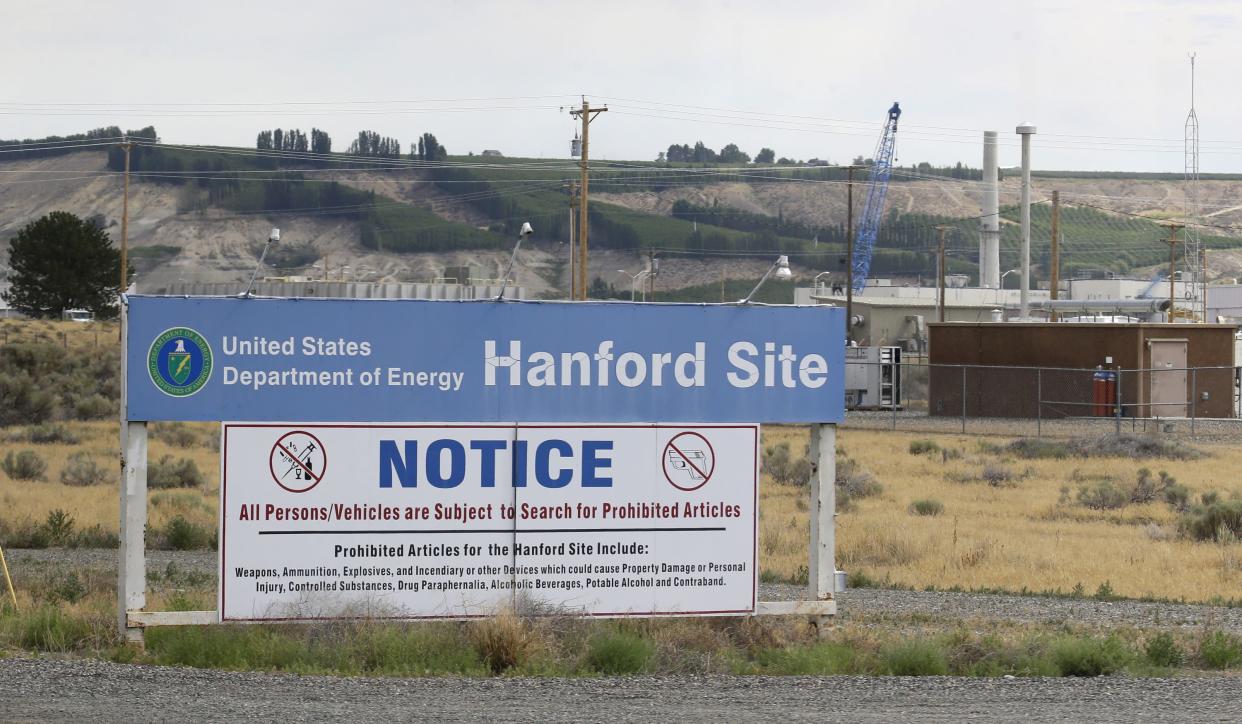 Washington state police responding to reports of gunfire at the Hanford nuclear reservation Tuesday said they found no victims or evidence of shots fired.

Witnesses reported seeing a person with a shotgun and hearing gunshots around 2:30 p.m., drawing officers from the Benton County sheriff’s office and Richland and Kennewick police officers.

A medic was also called, according to the Tri-City Herald.

Employees were told to lock down in their buildings and prepare to “run, hide or fight,” according to the Herald.

Hanford employs more than 11,000 people but not all work at the building location.

The area is closed to the public.

The Hanford Site, a decommissioned nuclear production complex, was built in 1943 as part of the Manhattan Project and then expanded during the Cold War. Today, it’s the largest nuclear waste cleanup site in the U.S.