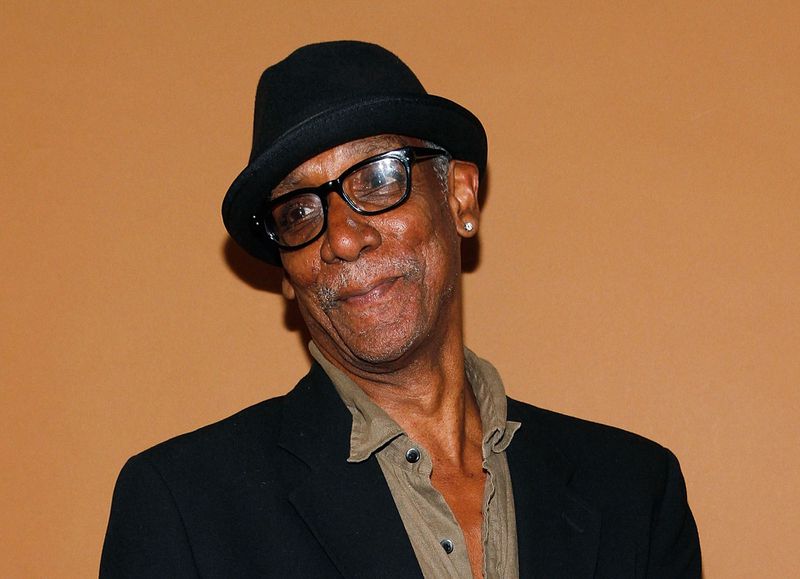 Thomas Jefferson Byrd, a longtime actor who frequently worked with director Spike Lee on films, was killed in Atlanta on Saturday, with authorities saying he suffered multiple gunshot wounds to the back.

Atlanta Police said Byrd was found unresponsive after they received a call regarding an injured person at around 1:45 a.m. Authorities then pronounced Byrd dead at the scene.

An investigation into the actor’s death is ongoing and is being carried out by homicide detectives, police said.

Born in Griffin, Ga., in 1950, Byrd began to experience repeated success in the film industry as a character actor in the mid-1990s with a string of roles, both in Lee’s films and in movies directed by others.

Byrd’s numerous collaborations with Lee spanned decades and included the films “Clockers,” “Bamboozled,” “He Got Game,” “Get on the Bus” and “Girl 6,” which each premiered between 1995 and 2000.

In an Instagram tribute Sunday, Lee wrote he was “So Sad To Announce The Tragic Murder” of Byrd, and shared a photo of the actor playing Errol Barnes in “Clockers,” which came out in 1995.

“May We All Wish Condolences And Blessings To His Family,” Lee, 63, captioned the post. “Rest In Peace Brother Byrd.”

Byrd had recently portrayed the character of Stokely in the Netflix series “She’s Gotta Have It,” which was created by Lee and was based on the director’s classic 1986 film.

One of Byrd’s earliest performances in film not directed by Lee came in the 1996 heist movie “Set If Off,” which was directed by F. Gary Gray and starred Jada Pinkett, Queen Latifah and Vivica Fox.

In addition to his on-screen career, Byrd appeared in a number of stage productions and was nominated in the featured actor in a play category at the 2003 Tony Awards for his performance in “Ma Rainey’s Black Bottom.”