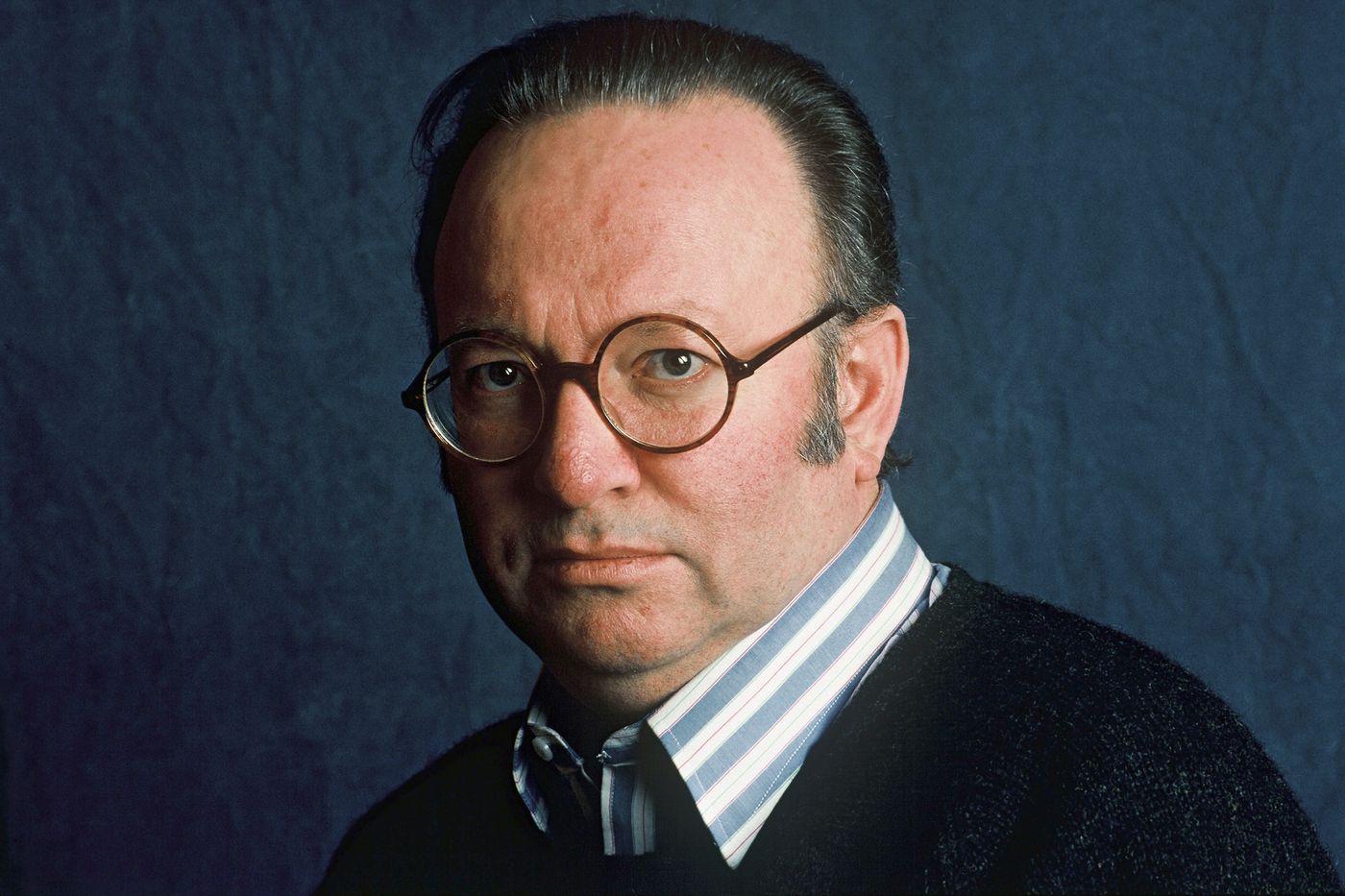 Derek Mahon, the Belfast-born poet whose verse “Everything is going to be alright” consoled millions during the height of the pandemic, has died after a short illness.

The poem resonated when Mahon himself read it at the tail end of a newscast in March, just as the coronavirus pandemic took hold. Lines like, “The sun rises in spite of everything, and the far cities are beautiful and bright” provided some measure of consolation to anxious souls, and the poem was heard around the world.

Poetry Ireland, an organization dedicated to showcasing the work of Irish poets, bemoaned the passing of one of the country’s literary lights.

“His influence in the Irish poetry community, literary world and society at large, and his legacy, is immense,” the organization said in a statement.

“In the loss of Derek Mahon, Ireland, and the world of poetry, has lost an outstanding voice, one that ranged over the wide territories of contemporary life, both personal and natural,” Poetry Ireland chair Ciarán Benson said. “He effortlessly framed and clarified centrally important ideas and longings and gifted them back to us in a beautiful and rich body of work.”