Thieves kill D.C. doctor with his own car in hit-and-run 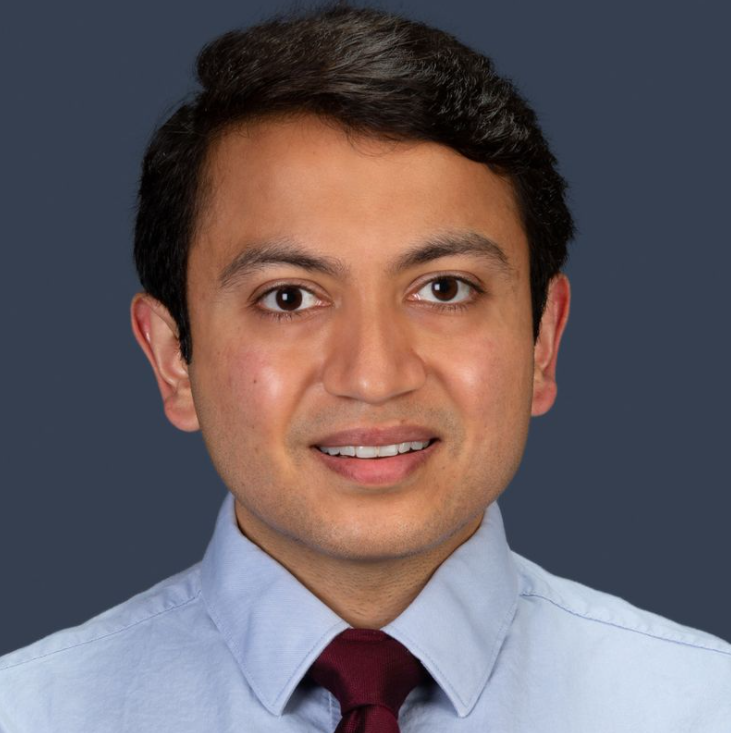 A Washington, D.C., intensive care unit doctor was struck and killed by his own car Tuesday after thieves commandeered it, police said.

Rakesh Patel, 33, was delivering a package to his girlfriend in the District and hopped out of the car for a few seconds, the Washington Post reported.

In that time, at least one car thief hopped in Patel’s car and took control, according to the Post. Patel sprinted after the car and caught up, but the carjacker ran him over and killed him.

No arrests have been made. Patel’s car was found abandoned on a different street Wednesday about five miles from the killing. Police released surveillance video of two passengers exiting the Mercedes E350.

Patel worked at MedStar Washington in Silver Spring, Md. He was an intensive care unit fellow who’d already completed two programs at the hospital and was working on his third, a critical care fellowship.

“He will be greatly missed by those whose lives he touched,” read a Facebook post on the hospital’s page. “Please keep Dr. Patel’s family and peers in your thoughts and prayers during the days ahead.”