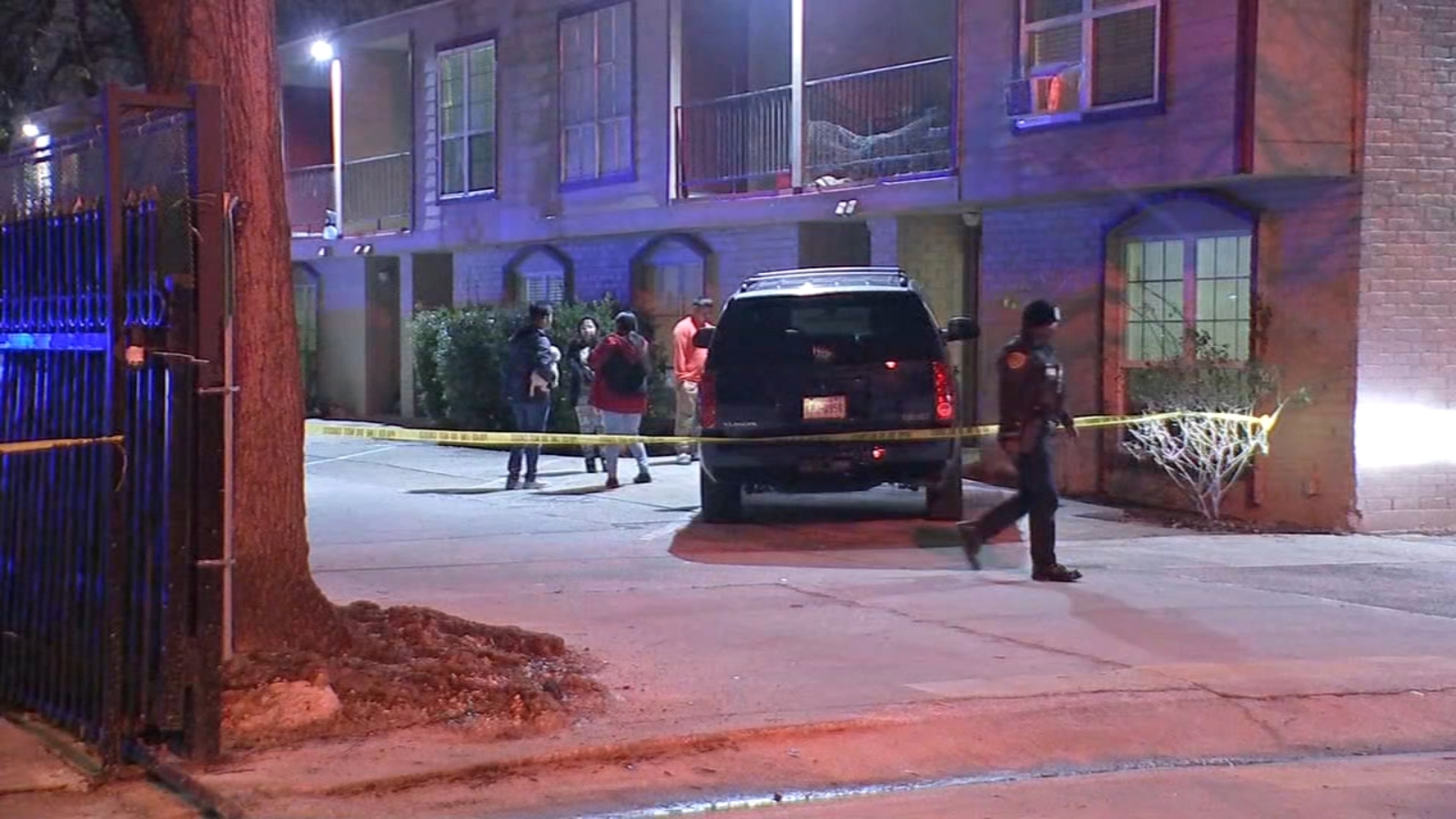 NYPD cops believe a woman whose dismembered torso was found stuffed in a shopping cart in Brooklyn was killed by an 83-year-old man she knows, a police source said Wednesday.

The victim, a 68-year-old woman, has not yet been publicly identified by police.

Her headless limbless torso was found 1:45 a.m. last Thursday by a passerby who saw a garbage bag stuffed in a shopping cart at Atlantic and Pennsylvania Aves., an East New York intersection normally bustling with activity during the day.

Police reviewed surveillance video and found the remains were left there a short time earlier by a woman, the source said Wednesday.

That woman was later identified and located, the source said, and then detectives identified the suspected killer.

The motive for the murder was not clear.

The victim, the suspect and the other woman all know each other, the source said. The woman who dumped the body appears to have been asked to discard the torso, though it’s not clear if she realized what she was throwing out.

Less than three blocks away, on Jamaica Ave. near New Jersey Ave., another passerby on Monday afternoon found a human leg in a plastic bag sticking out of a tire across the street from an auto repair shop.

It has not been confirmed if the leg belonged to the 68-year-old woman.