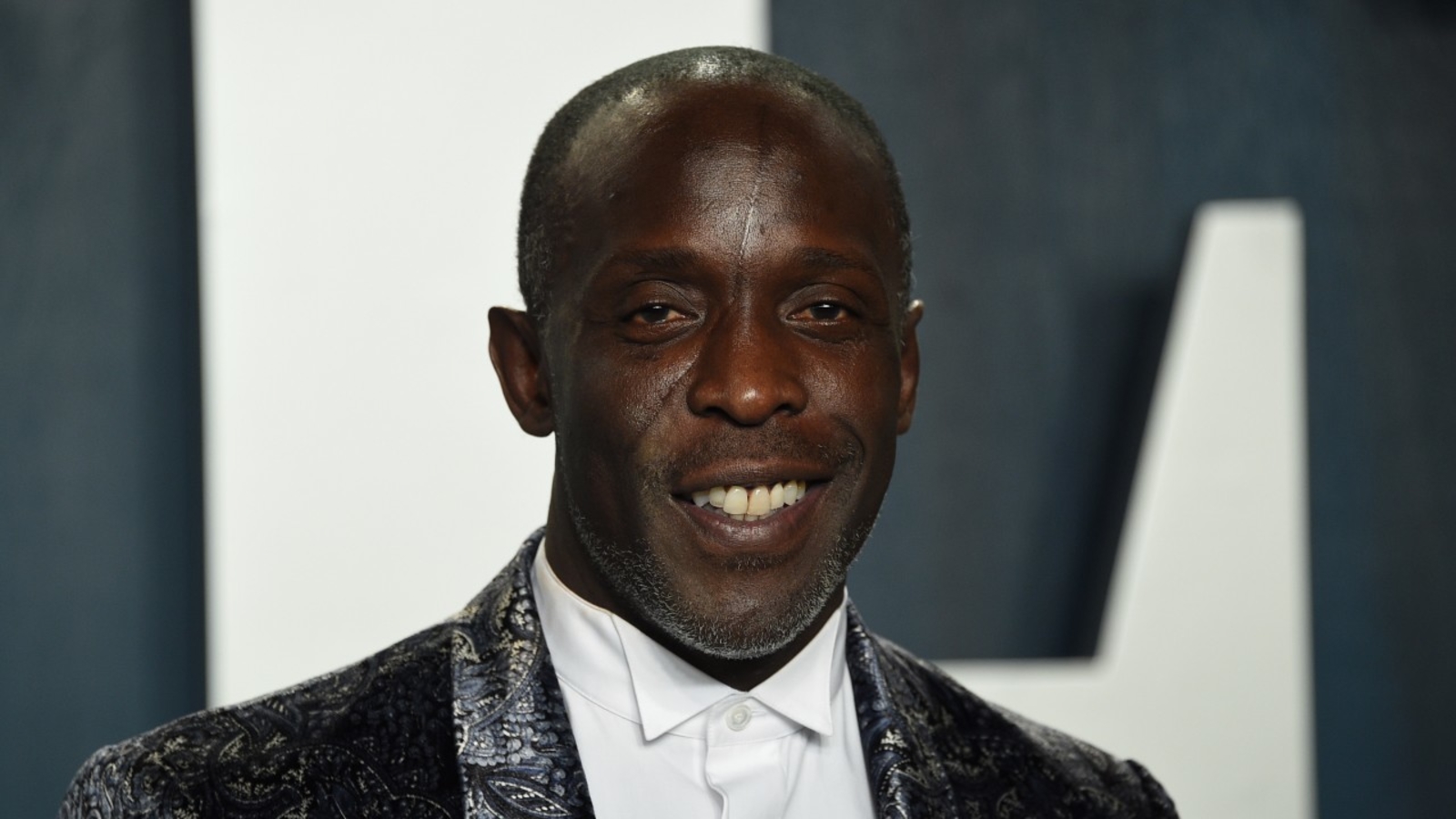 A nephew found the 54-year-old actor dead in his dining room on Kent Ave. in Williamsburg about 2 p.m., cops and relatives said. A 911 caller described Williams as unresponsive and said he “feels cold,” police sources said.

Police found a glassine envelope containing drugs inside his apartment, sources said. The city medical examiner’s office will determine his cause of death.

In a 2015 interview with “The Wire” creator David Simon, former President Barack Obama described Omar as “my favorite character on my favorite show.”

“Michael was a fine man and a rare talent and on our journey together he always deserved the best words. And today those words won’t come,” Simon wrote.

Williams spoke openly about his struggles with drug addiction, both before breaking into show business and during his time on “The Wire.”

“I was playing with fire,” Williams told the Newark Star-Ledger in 2012, describing how he’d score drugs in the city’s most dangerous neighborhoods. “It was just a matter of time before I got caught and my business ended up on the cover of a tabloid or I went to jail or, worse, I ended up dead. When I look back on it now, I don’t know how I didn’t end up in a body bag.”

Williams was an acting powerhouse — and a powerful voice for social justice and police reform off-screen.

The East Flatbush native started his show business career dancing in music videos but on his 25th birthday a bar fight in Queens changed his trajectory. He was knifed in the fracas, leaving him with a distinctive scar down his face.

“Things changed immediately after that,” Williams said in a 2004 interview for the NPR series “My Big Break.” “Directors didn’t want me just to dance in the videos any more. They wanted me to act out these thug roles.”

That led rapper Tupac Shakur to cast him as “High Top,” a henchman working for Shakur’s drug kingpin character in the 1996 film “Bullet.”

His breakthrough role came in the 2002 HBO series “The Wire.”

He played Omar Little, a shotgun-toting openly gay stick-up man who lived by a code: “I ain’t never put my gun on nobody who wasn’t in the game.”

He became a mainstay in some of HBO’s most acclaimed dramas, playing Chalky White in “Boardwalk Empire” and, most recently, winning a Critics Choice Award and earning an Emmy nomination for his performance as Montrose Freeman in “Lovecraft Country.”

“Shocked and saddened by the death of Michael K Williams. One of the nicest brothers on the planet with the biggest heart,” tweeted fellow The “Wire” actor Isaiah Whitlock Jr. “An amazing actor and soul. May you RIP. God bless.”

Williams used his fame as a platform to speak up for criminal justice reform, working with the ACLU as an “ambassador for ending mass incarceration” and with the non-profit NYC Together.

“It’s gonna be tough living without him. He’s a big part of my life and my whole family. He was something else. He was super-special. You guys know him as the actor, we know him as Uncle Mike,” nephew Arvance Williams said, speaking outside Williams’ home Monday night. “It’s heart-breaking. I still can’t wrap my head around it. I was just with him.”

Williams loved Brooklyn, and cherished his roots in the borough, his nephew said.

“Brooklyn was everything for Mike. Brooklyn made him,” he said, vowing to live up to his uncle’s example.

“I’m gonna do some positive, great things, to keep my uncle’s legacy going,” he said.

Arvance Williams said his uncle tried to stay positive through his struggles with substance abuse.

Nephew Booker T. Williams added: “My family loved him. He loved our family. He loved our community, and he did everything in his power to show love. He’s gonna be missed.”

Williams also helped found the youth advocacy and police reform non-profit “We Build the Block,” and in 2018 produced a documentary “Raised in the System,” where he interviewed teens and young adults about their experiences trapped in the juvenile justice system.

In 2016, he spoke about his longtime friend, Earl Nash, who was beaten to death with a tire iron by the husband of a woman he was trying to rape.

Nash, who was a Howard University student and aspiring actor when Williams met him, struggled with mental illness but wound up in the criminal justice system’s revolving door instead of getting help.

“Mental illness is the criminal here, not Earl Nash,” Williams told The News. “He was a victim, too. He had a severe mental illness and he did not have the proper treatment. Over and over, he was sent instead to jail.”

Last year Williams penned an op-ed piece detailing a half-dozen steps to reform policing after the murder of George Floyd.

“Brooklyn is mourning one of its native sons. Michael K. Williams was a generational talent and a tireless advocate for social justice,” Brooklyn Borough President and Democrat mayoral candidate Eric Adams tweeted. “As Omar in The Wire, he once said ‘sometimes who you are is enough.’ Michael was always unabashedly himself — and he will be deeply missed.”