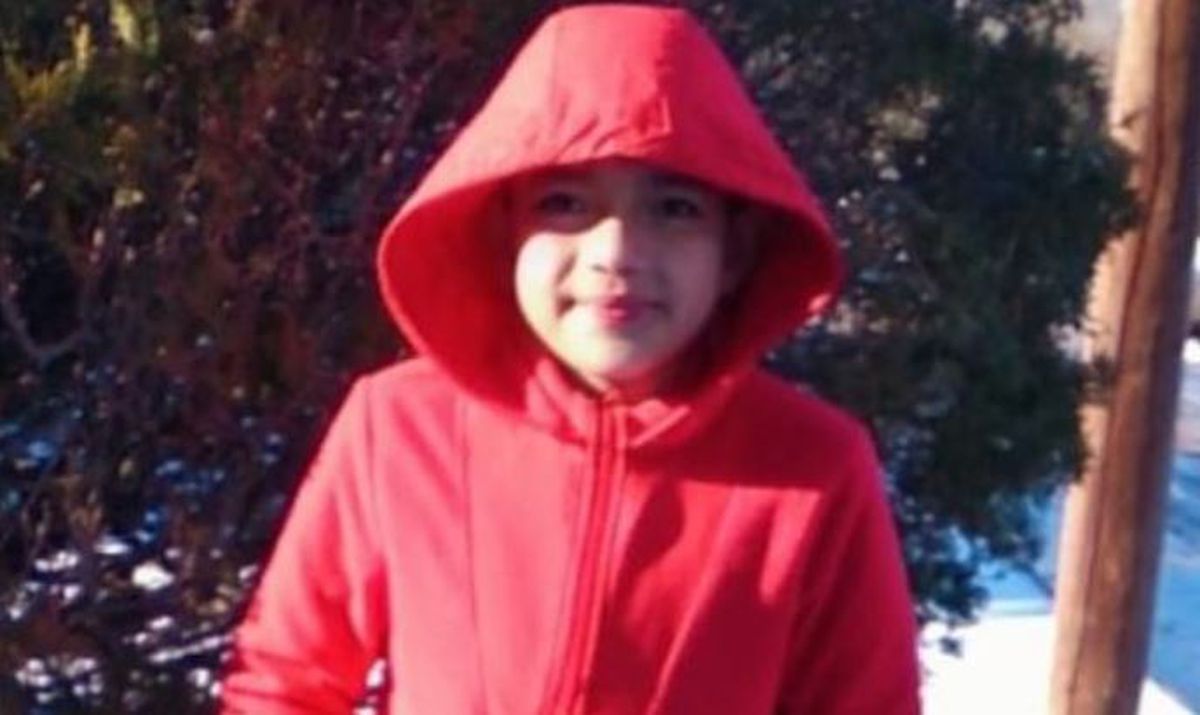 Cristian Pavon got to play in the snow for the first time Monday — about two years after moving from Honduras to join his mother in Texas.

“That’s why he was excited outside,” his mom, María Piñeda, told the Houston Chronicle. “Everything was well. He was happy that day. He was not at all sick.”

But just a day later, the woman would find her 11-year-old son unresponsive in their frigid mobile home near Houston.

The seemingly healthy young boy was pronounced dead Tuesday from what the family suspects was hypothermia, an apparent consequence of the catastrophic power outages that affected millions of Texans this week amid a brutal and record-breaking winter storm.

Cristian’s cause of death is under investigation, but his family said he had no underlying conditions and most likely died because of the cold. Police spent hours at the home and drew blood from Piñeda and the boy’s stepfather for a drug test, a standard procedure with death investigations, according to the Chronicle.

The boy was so excited to see the snow Monday that he asked his mom to take pictures and film him as he played outside, the Conroe family told local news outlets. It was their second day without electricity and temperatures in the region had dropped to the teens and single digits, according to the National Weather Service.

Piñeda and her husband desperately tried to keep Cristian and his 3-year-old brother warm despite the lack of heat, but the sixth-grader appeared to be OK.

“He was fine,” the woman told Univision. “I never imagined this. We believe it was the cold because he was fine. He had dinner, played and went to bed. He told me ‘I’m going to sleep.’”

The boy’s stepfather checked on the kids sometime overnight and both were OK and breathing, Piñeda said. Around 2:30 p.m. the next day, Cristian, who was known for sleeping in, was found unresponsive in his bed, according to the family.

Emergency personnel arrived at the scene moments later but could not revive him.

“I’m heartbroken,” his aunt Jaliza Yera told ABC 13. “I had never imagined any of this was going to happen.

The boy is among dozens of people who have died during the storm battering Texas and other states in recent days. Among the deaths were an Oklahoma teen who fell into a frozen pond, a Texas woman whose oxygen machine stopped working due to a power outage and several people who had carbon monoxide poisoning after trying to heat their homes with vehicles or ovens.

Cristian’s family has launched an online fundraising campaign to help his mother send the child’s body back to Honduras as he had talked about seeing his dad and grandparents again.

“He longed to see them,” Piñeda told the Chronicle. “Bury him and have them see him one last time.”