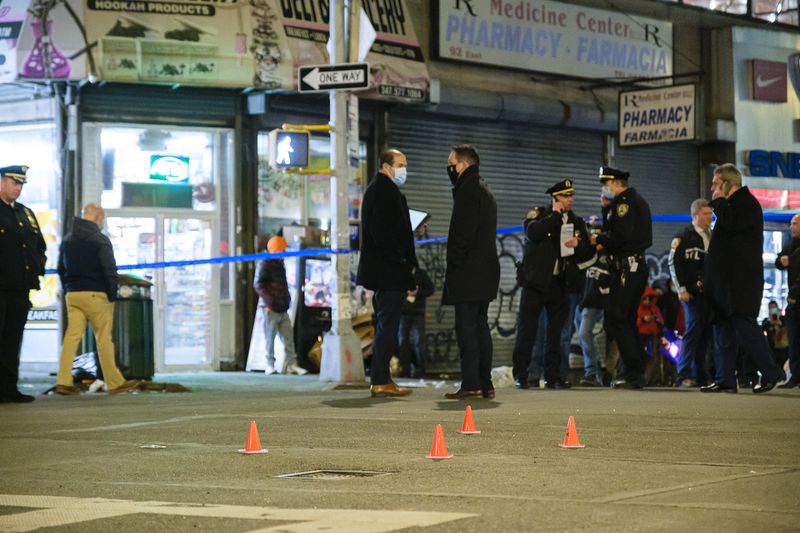 Police have arrested the driver who closed his car window on a cop’s hand, prompting the officer to fire his gun, officials said Wednesday.

Luis Cabrera, 26, was charged with attempt assault of a police officer, vehicular assault and reckless endangerment.

Cabrera was pulled over on E. 167th St. and Walton Ave. Tuesday evening for an equipment violation, cops said.

He refused to listen to the officer’s commands, then rolled up his Dodge Charger window with the officer’s left hand still on the car, police said.

The officer fired his gun and shattered the window to free his trapped hand, as Cabrera sped off, police said.

The 27-year-old cop was treated at BronxCare Health System for a cut on his wrist. Police did not identify him or say how many times he fired, though a witness said he heard about six shots.