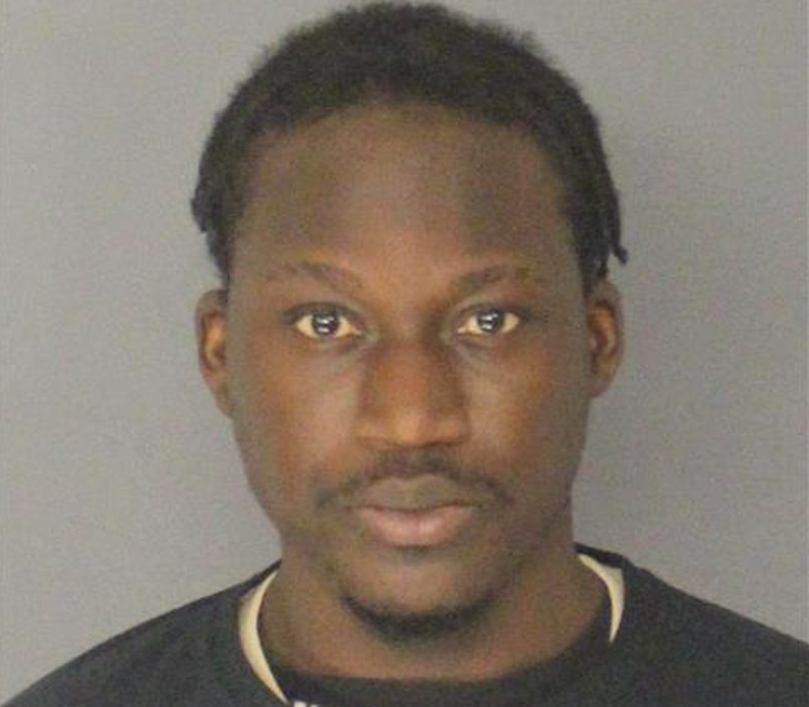 A New Jersey man faces murder charges for the shocking killing of a young deli worker in Brooklyn earlier this month that has devastated the victim’s family, cops said Tuesday.

Ricardo Senatus, 28, is accused of shooting Fadhl Moosa, 20, in the head during a robbery Dec. 14, as the young man worked behind the counter of the Flatbush Deli Corp.

“The mother is still grieving, still sad, that’s her oldest son,” a female relative of Moosa said at his East Flatbush home.

“He was a very hardworking kid, he’s the best kid,” the woman, who did not want to be identified, told reporters.“ He was trying to help his family while his dad is [in Yemen]. She has nobody. … We’re just trying to make her comfortable and support her.”

The shooter was a regular at the bodega and had hours earlier argued with workers over the price of a sandwich, a family friend of the victim told reporters shortly after the killing.

The killer returned to the Flatbush Ave. deli at Caton Ave. armed with a gun and demanding $500, which he never got, the friend said.

Moosa died instantly as he stood behind the counter, police sources said. The gruesome attack was caught on camera, sources said.

Senatus was arrested in Newark, where he lives, and taken into custody by Essex County sheriff’s office on Dec. 21.

He returned to Brooklyn Monday and was arraigned in Brooklyn Supreme Court, where he was ordered held without bail.

A grand jury indicted him on first-degree murder, robbery and other charges.