Off-duty FDNY firefighter accused of beating and stomping wife, threatening to kill her 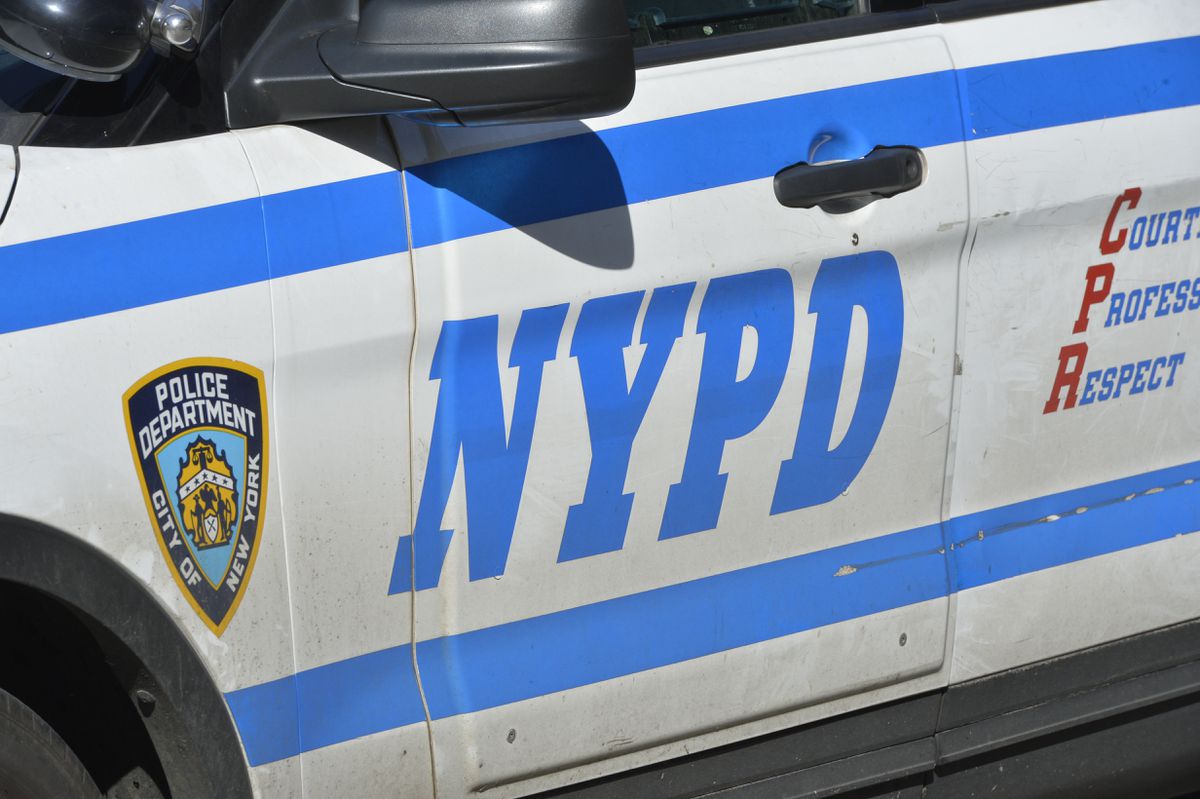 An FDNY firefighter with a criminal past is accused of beating and stomping his wife while threatening to kill her, cops said Wednesday.

Tyler Krute, 27, is charged with attacking his 25-year-old wife while off duty inside their home near Sprague Ave. in Tottenville on Staten Island about 5 p.m. Tuesday.

Krute was storming out of the house during an argument when his wife told him not to leave and he allegedly slammed her head against a wall, police sources said.

She grabbed his arm out of fear and he threw her to the ground, stomped on her stomach and chest, kneeled on her neck and told her, “I’ll f—ing kill you,” according to police sources.

The wife complained of pain but was not hospitalized, cops said.

Krute has an arrest history pre-dating his employment with the FDNY, police sources said.