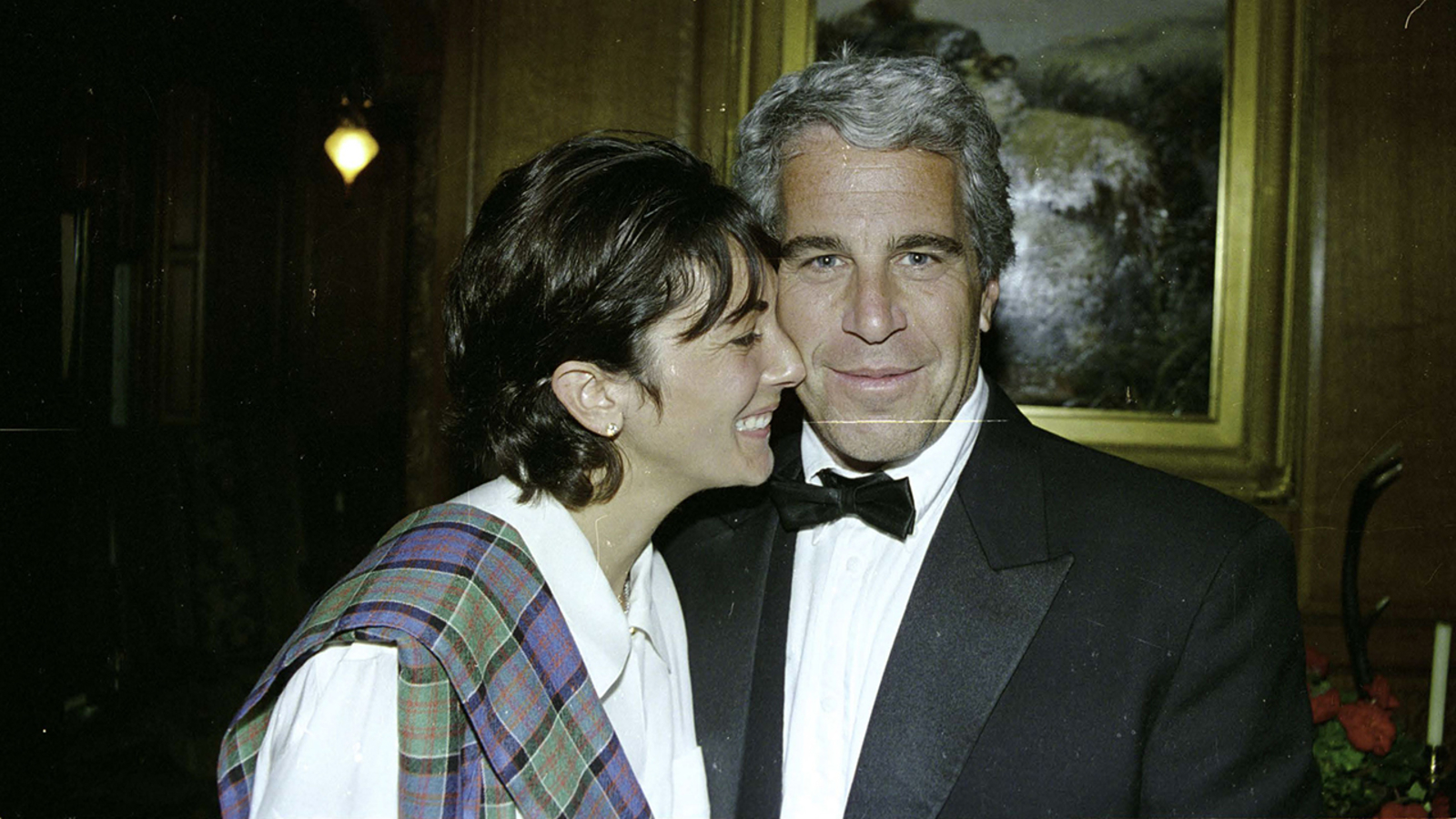 During six days of deliberations – with a break for Christmas – the jury sent 14 notes and requested the testimony of all four accusers as well as other witnesses. The panel also requested office supplies, including Post-it notes, white paper board and highlighters.

Prosecutors argued that Maxwell acted as the millionaire’s madam, recruiting and training four women between 1994 and 2004 when they were teenagers.

“Ghislaine Maxwell was dangerous,” Assistant U.S. Attorney Alison Moe said in closing statements. “She manipulated her victims and groomed them. She caused deep and lasting harm to young girls. It’s time to hold her accountable.”

Moe called her a “sophisticated predator” who “committed horrifying crimes.”

Three of the women, Jane, Kate and Carolyn, testified under pseudonyms or their first name to protect their privacy while the fourth, Annie Farmer, used her real name.

Jane said she met Maxwell and Epstein at a music camp when she was 14 and was lured back to his Palm Beach mansion where the couple allegedly fondled her.

Kate testified that she was 17 when Maxwell introduced her to the convicted pedophile and asked her to give Epstein a sexual massage.

Carolyn testified that she met Epstein and Maxwell when she was 14. She was paid to give Epstein sexual massages and to recruit friends that were her age or younger. The abuse ended when she turned 18. “That’s when I realized I was too old,” she told jurors.

Annie Farmer, now 42, met Maxwell when she was 16 and in high school. Her older sister worked for Epstein. The couple flew her to Epstein’s sprawling New Mexico ranch, where she said the heiress fondled her and Epstein crawled into her bed. Prosecutors called a total of 24 witnesses.

Defense attorney Laura Menninger argued that the feds only zeroed in on Maxwell after Epstein hanged himself in a Manhattan jail cell at the age of 66 while awaiting trial on sex-trafficking charges.

The lawyer told jurors that Maxwell was an “innocent woman” who became a proxy for Epstein’s sins after his death. Maxwell, the daughter of British press baron Robert Maxwell, knew nothing of Epstein’s depraved appetite for young girls, the attorney said.

Maxwell has been locked up since her July 2020 arrest.