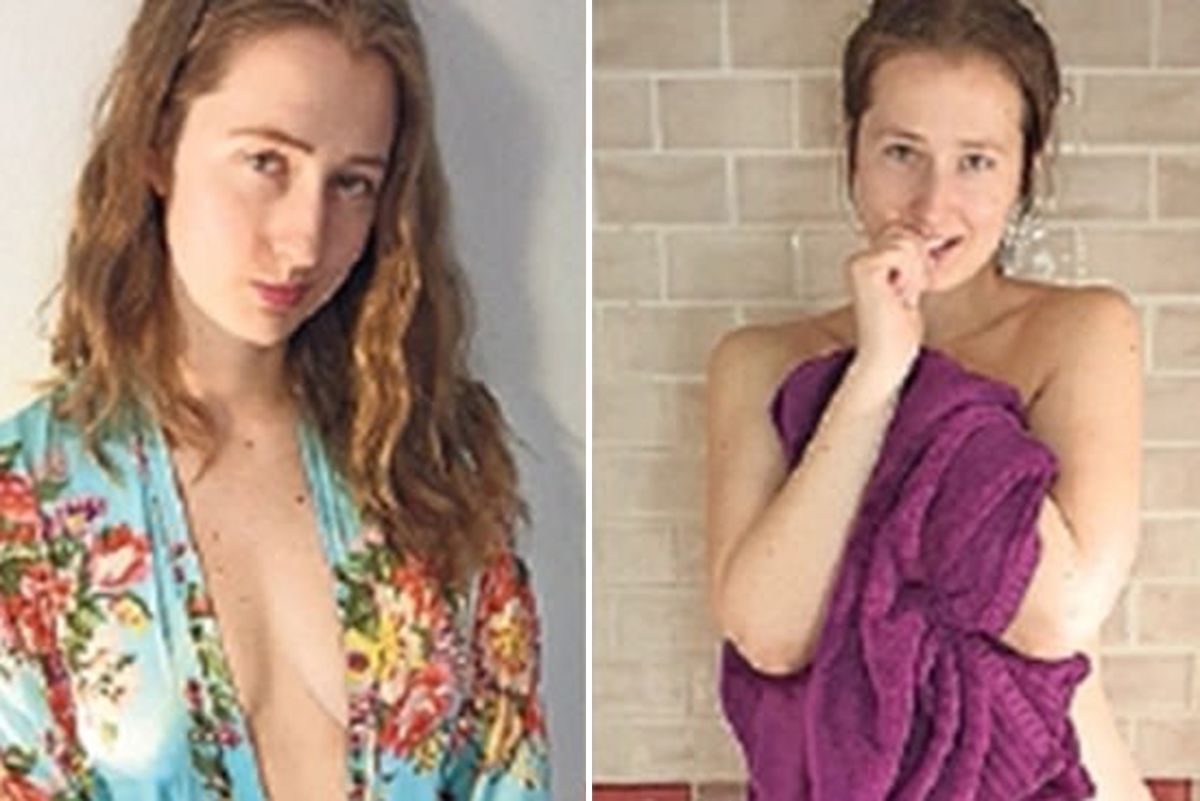 A British Royal Navy officer is being investigated for allegedly shooting pornography films at a nuclear submarine base in the U.K. The Times reports that the sailor under suspicion is Lieutenant Claire Jenkins, who allegedly performs under the name Cally Taylor. Her co-star has reportedly been seaman Liam Doddington.

The navy is said to have concerns that Jenkins’ and Doddington’s alleged exploits could have been used to blackmail the lieutenant, whose resume includes command of sailors on the submarine HMS Artful, according to Metro. Navy officials would not discuss the investigation.

A bio on a webpage credited to Cally Taylor reads, “My naughty side can sometimes get me into trouble, but that feeling of excitement we can get from doing this just makes me so hot and bothered.”

Metro reports that Taylor’s website provides a revenue stream by having her act out the fantasies of paying customers.