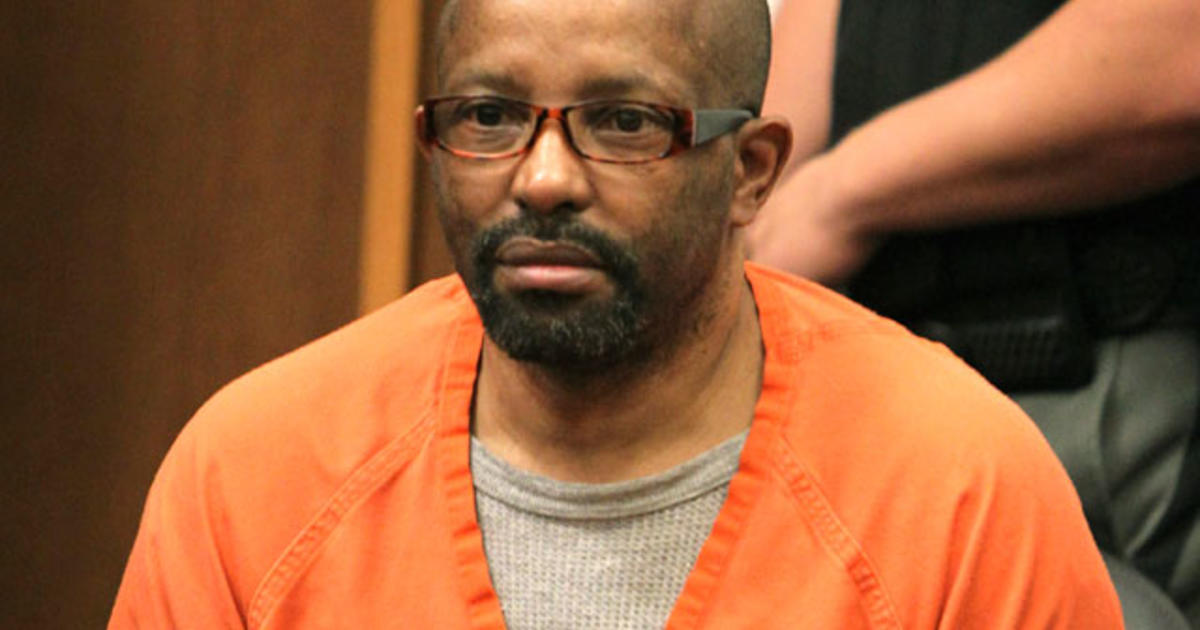 Anthony Sowell, the Death Row inmate whose serial killings terrorized a Cleveland neighborhood a decade ago, died Monday afternoon of a terminal illness in the hospital as he awaited execution.

He had been moved to the end-of-life unit at Franklin Medical Center in Columbus and died there at 3:27 p.m., a state corrections department official told the Cleveland Plain Dealer.

Known as the “Cleveland Strangler,” his “gruesome and depraved killings” had terrorized the Mount Pleasant neighborhood, the Plain Dealer said. Sowell had been moved to hospice care on Jan. 21.

His first known victims had been found on Oct. 29, 2009, when the rotting corpses of 11 female victims were found on his property in Cleveland, according to WOIO-TV. An excavation of the home revealed 10 more women, and his eventual list totaled at least 81 women that he was convicted of committing crimes against between June 2007 and September 2009, WOIO said. He had been jailed on numerous counts of everything from aggravated murder to kidnapping.

After the already convicted rapist had strangled the women, he lived among them, stashing them around his house, police said at the time. They found decomposing bodies in upstairs bedrooms, the living room, a crawl space, a shallow grave in the backyard and another grave in the basement, police said.

“Not a pretty sight inside the home. I stood outside the home for about an hour and the stench from inside was overwhelming,” said Cleveland Police spokesman Thomas Stacho at the time.

Prison officials did not specify his cause of death except to say it was not COVID-19. He was still appealing his death sentence when fate intervened.