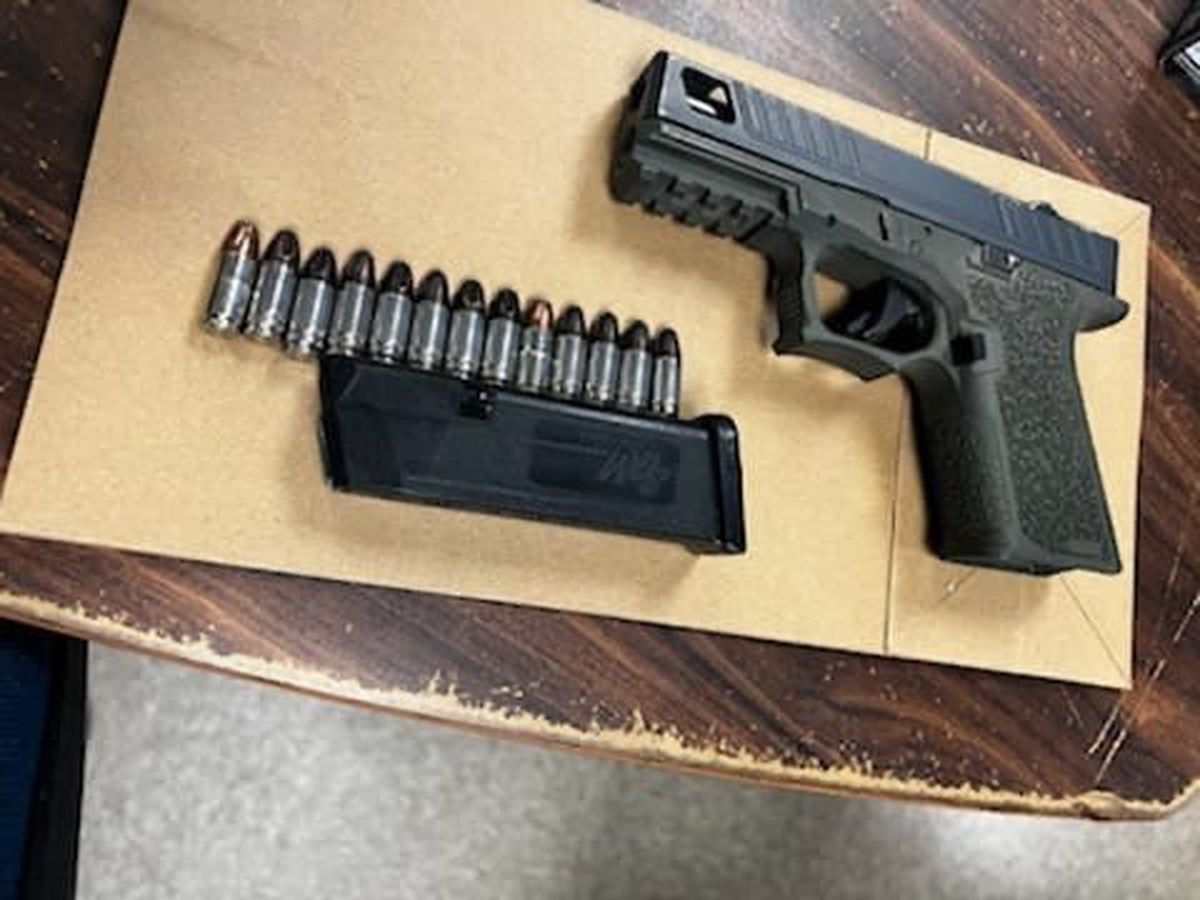 A student at a Brooklyn public high school tried to smuggle a loaded “ghost gun” and about $30,000 in cash onto campus, cops said Wednesday.

The 17-year-old student showed up late for class at the Urban Assembly School of Law and Justice in downtown Brooklyn shortly before 11:55 a.m. Wednesday, school safety sources said.

As the teen announced his late attendance, a secretary in the school’s administrative office saw what looked like a gun in his book bag and told a dean, who then alerted school safety agents, the sources said.

Cops arrived at the Adams St. school to arrest the teen and confiscate the gun, along with several stacks of $100s, $50s and $5s. It wasn’t immediately known where the money came from, and an investigation was underway, police said.

Police described the gun as a “loaded polymer ghost gun.”

The city has seen an influx of the build-it-yourself “ghost guns,” which are sold in pieces for about $250 to $500, and have no serial numbers for police to track.

Charges against the teen were pending. His name has not been released because of his age.

Police data show an increase in guns and other weapons seized in city schools this year. Cops have confiscated 787 weapons at city schools from July 1 to Oct. 24, up 28% from 2018 and 2019. The NYPD could not provide more recent data past Oct. 24.

In one two-day stretch in October, police recovered five guns in city schools.

“Dangerous items of any kind have absolutely no place in our schools, and our outstanding school staff and school safety agents immediately and safely recovered this item shortly after the student entered the school building, ensuring that all students and staff are safe,” said Department of Education spokesman Nathaniel Styer. “All protocols were followed, and we are working closely with NYPD regarding follow-up actions.”